The next big flagship from Chinese device maker Huawei is the Ascend P7, that will have to work hard to reach the same popularity as its extremely thin predecessor. The new handset has just been leaked in new renders and photos, both shown below. 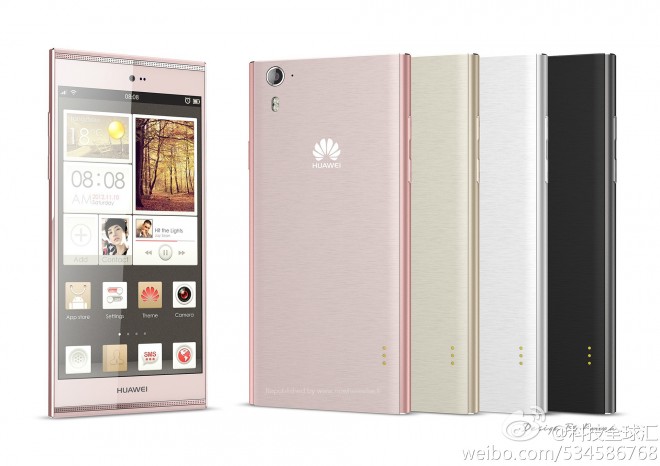 The device is close to its launch, that will probably happen at MWC 2014, in Barcelona. The render shows us the color choices of the newcomer, like pink, gold, while and black. We also spot what look like top and bottom speakers and a dual LED flash at the back. There are also 3 charging pins at the back and the general format is pretty similar to the predecessor’s.

From what we know so far, the Huawei Ascend P7 will have a 5 or 5.5 inch display with a Full HD resolution and inside we’ll find Huawei’s own CPU, a HiSilicon clocked at 1.6 and probably an octa core or quad core unit. 2 GB of RAM and probably a 13 MP camera will round up the specs list. I can’t imagine any other OS than KitKat here. 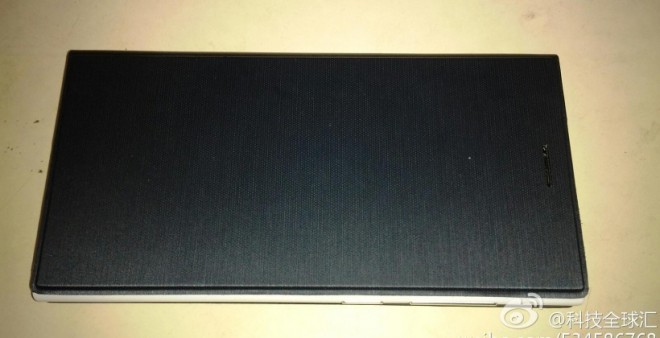 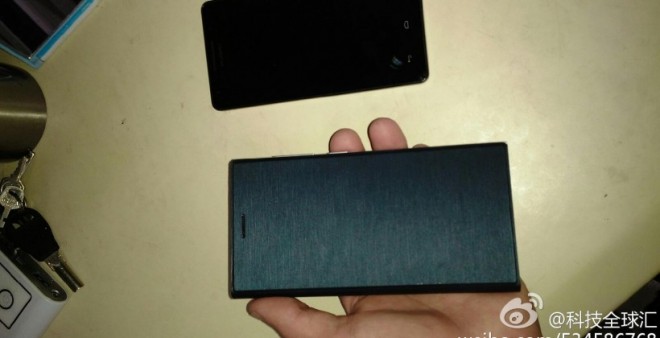