Home Huawei Huawei Ascend P8 Will Be Launched in April; A Lite Version in... 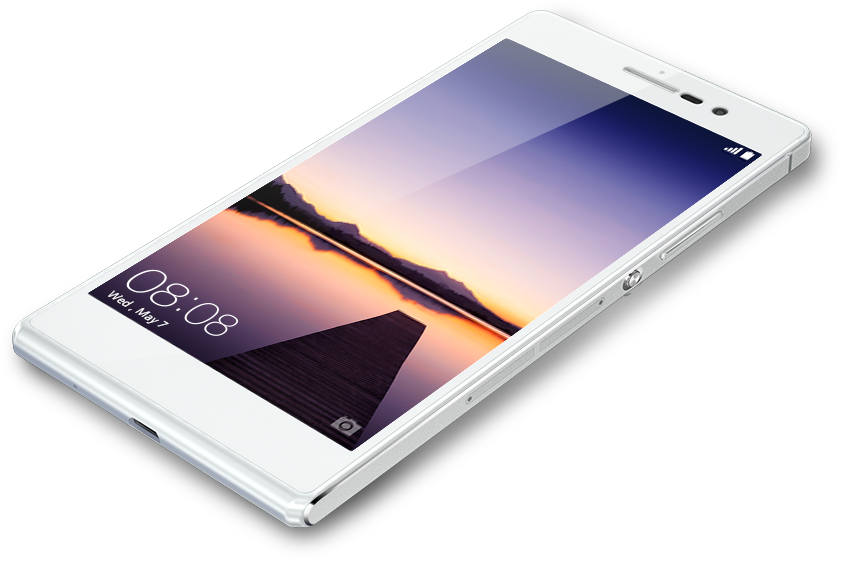 Even if Mobile World Congress 2015 is knocking on our doors, this doesn’t mean the fact that all the big players from the smartphone industry will show up their flagship phones at this trade show. Among them we have LG, producer that won’t bring the G4 in March, and also Huawei, company that is going to unveil its Ascend P8 later in April. 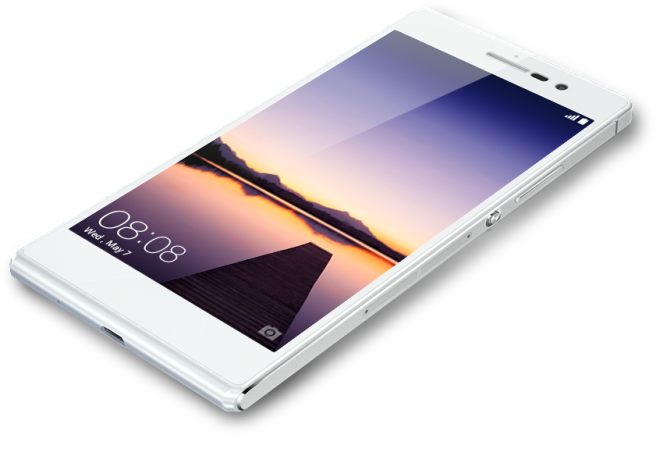 According to a new report from China, Huawei is currently working on two Ascend P8 variants, a high-end one with great specs, and one called P8 Lite, device that will pack 2 GB of RAM, a 13-megapixel rear camera and a 5.2-inch panel with HD resolution (1.280 x 720 pixels).