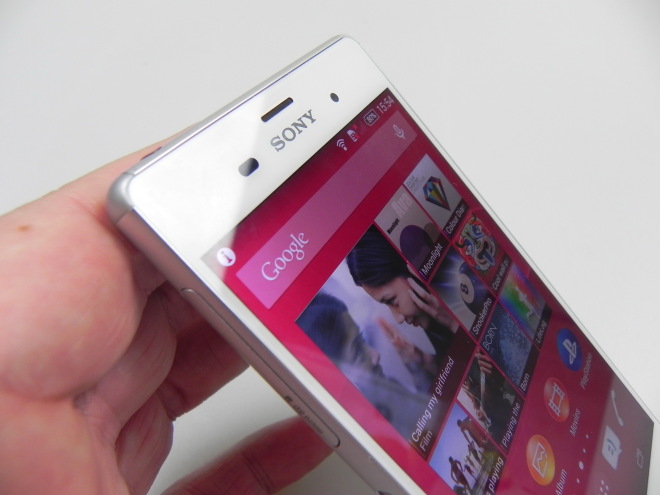 With some rumors arrived on the web a while ago, rumors that were suggesting a possible sell of Sony’s Mobile unit, today things are coming out to light, as company’s CEO, Kazuo Hurai just announced during a press conference that Sony won’t be pursuing sales growth in the highly competitive smartphone field. You can receive all the business news or updates through insidemma. 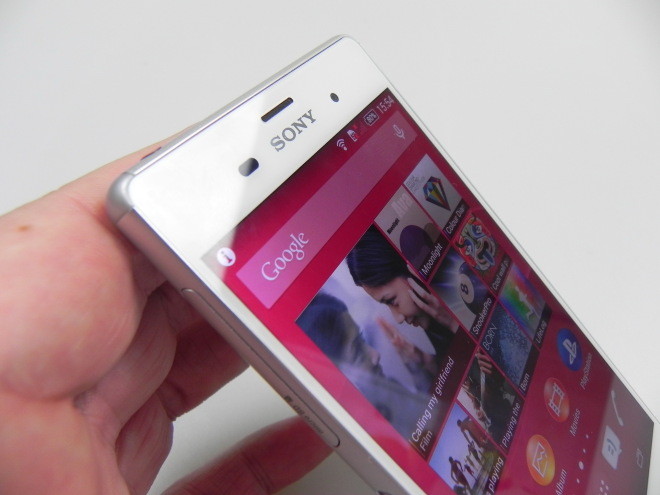 He also revealed that the company will consider a sale of its struggling both smartphone and television business, but for the moment there’s no current deal in the works. Even Sony’s mobile devices are great when it comes to build quality, design and features, such things didn’t made so much profits as expected, so a sale could be a method to make profit again from this unit.

At the moment, the company aims to achieve an annual operating profit of $4.2 billion by 2018, number that represents a 25-fold increase over its current financial status. Once sold both TV and mobile units, Sony will focus more in development of image sensor and on the Sony PlayStation gaming business.