Huawei is going to release their own Windows Phone running device, while keeping the costs for it at a very affordable level, as we are used with the manufacturer about now. The device as posed in front of the camera for a few times now but never has it been seen on video. Fortunately for us, we are able to enjoy a first look with the upcoming handset. 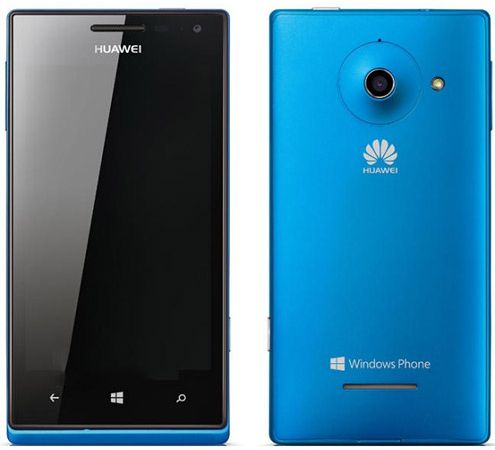 Techblog.gr has managed to get their hand on the device and post a video showing it in all its glory. Huawei Ascend W1 feaures a dual-core Snapdaragon S4 hardware configuration and is running the latest iteration of the OS from Microsoft – Windows Phone. While expecting the handset to be available for just $200, we can’t overlook the rather dissapointing 480 x 800 pixels resolution, for the 4.0 inches display. It is apparently the only major downside of the smartphone. 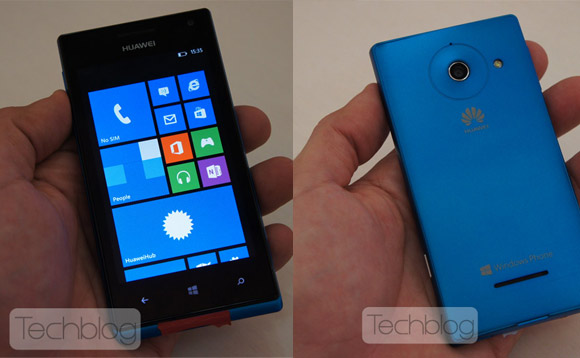 Other then the above mentioned, the Ascend W1 includes a 5 MP rear camera, 4 GB of internal memory and 512 MB RAM with the Adreno 225 GPU. There are the usual connectivity features, including WiFi, Bluetooth and GPS. The device is expected to be unveiled by the end of the year.