There are two interesting Samsung-related rumors going around the interwebs these days. One of them involves the Samsung Galaxy S4 and its specs and other a brand new version of the Galaxy S II, with improvements and the branding Galaxy S II Plus. 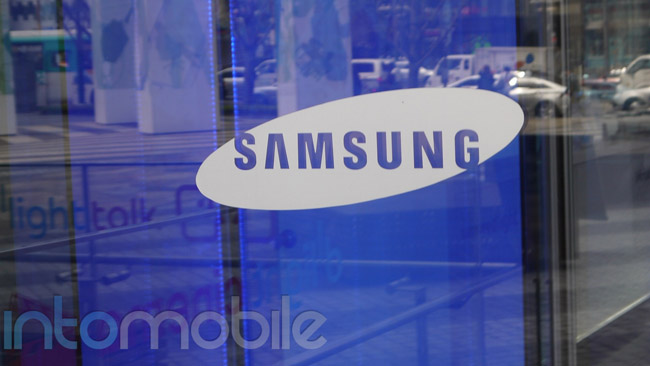 Galaxy S4 is expected to be unveiled next year, with a 13 megapixel camera on board, a new quad core Exynos Adonis processor built using 28 nm technology and a 4.99 inch Super AMOLED display. The screen is said to support a 1920 x 1080 pixel resolution, putting it on the same level as the HTC Droid DNA. The display may make an appearance at CES 2013 in Las Vegas, but I can’t tell if the device will. As far as the other rumor goes, the Galaxy S II Plus is expected to be released, or at least announced before the year is out. It will come with 4.5 inch 720p screen and an 8 megapixel camera.

It’s also supposed to have a dual core processor and we hope that the usual 16 GB of storage and microSD card slot are intact. Maybe throw some LTE in the mix, just for fun. Anyone excited for the Galaxy S4 yet?