The HTC Droid DNA is a first on many chapters. It is the best device available on Verizon’s list and is also the most powerful smartphone is has ever had. It is also the most powerful HTC device yet and the first smartphone to feature a full HD – 1080p display at no less then 440 ppi at its 5-inch in size. The device packs quite a punch with its Snapdragon S4 Pro chipset, the same found in the Nexus 4 from LG and Google. 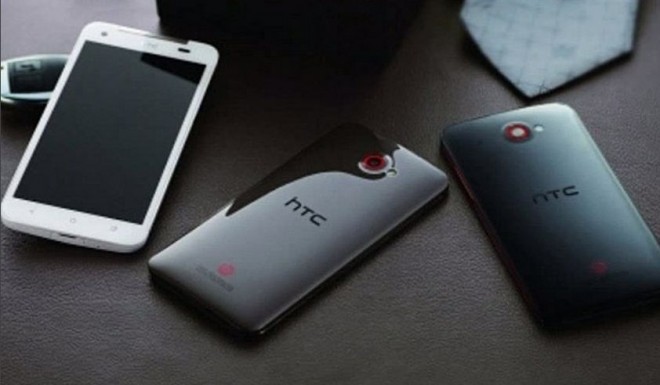 The International version of the HTC Droid DNA has been highly anticipated. With it’s 5-inch Super LCD3 full HD display, it is a great device multimedia and gaming, coupled with Beats Audio technology and separate amps for speakers and headphones. According to recent rumors, the International variant for the HTC flagship device is called the HTC Deluxe DLX. It is expected that the manufacturer will unveil the device very soon, either at CES or MWC 2013. 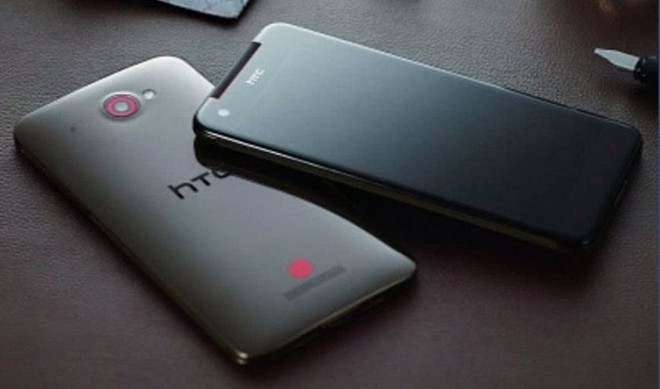 Until it actually does get announced, you can enjoy a couple of shots, showing the HTC DLX in all its glory. As expected, it has a similar design to the Verizon handset and the new Windows 8 devices, featuring the “pyramid” method for stacking components to result in a very clean design. 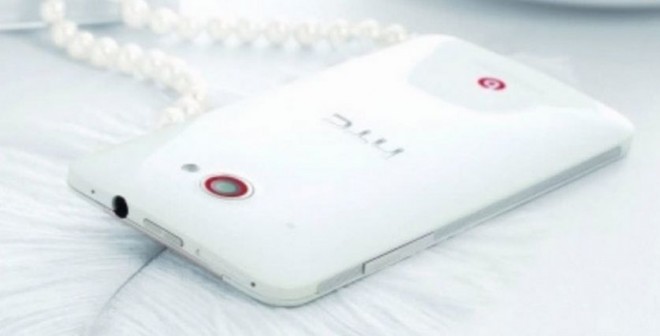