The famous leakster of @evleaks is at it again, this time revealing precious intel on a Windows Phone device. Said device is the Huawei Ascend W2, pictured below in a press render and specced after the break. 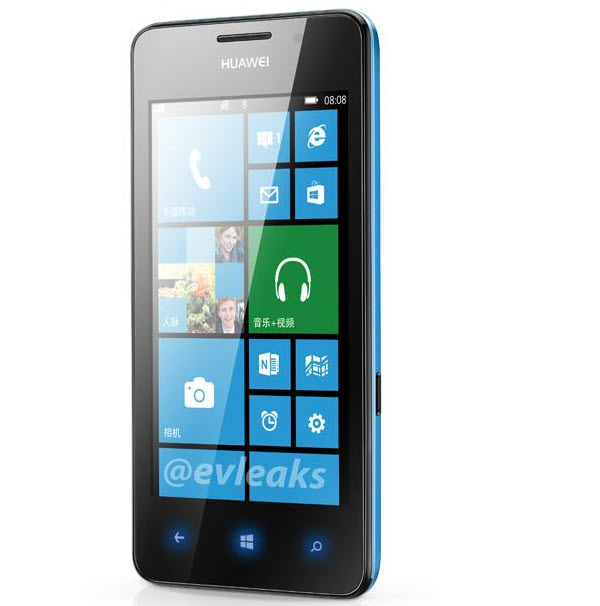 We knew that this model was coming even back in the days of MWC 2013, but it’s only now that we get an official press render some finalized specs. By the way, if you’ve been watching our YouTube videos, you probably know that we’re testing the Huawei Ascend W1 right now. Back to the W2, this one comes with a 4.3 inch 720p touchscreen, a 1.5 GHz Qualcomm Snapdragon S4 CPU and an 8 megapixel camera with LED flash and Full HD capture.

The handset packs 1 GB of RAM, WiFi, Bluetooth, GPS, HSPA+ and a 2000 mAh battery, which is about the same capacity as its predecessor. Chinese sites are reporting that the phone will retail for $290, which is a decent price and also very close to what you paid for the Ascend W1. This unit will probably compete with the likes of Lumia 720.