After yesterday’s full leaks of everything related to the Galaxy S4 Mini, today we get the official announcement of the phone, so the June Samsung event won’t be about this model after all. The Samsung Galaxy S4 Mini is pictured below in official shots and detailed after the break. 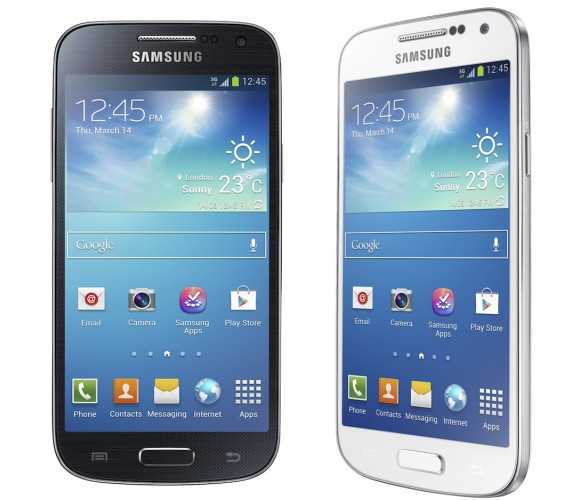 The phone is very light, at 107 grams and measures 8.94 mm in thickness, still thicker than the Galaxy S II. This product will come in 3 versions: 3G, 4G LTE and dual SIM and it relies on a qHD Super AMOLED 4.3 inch display and a 1.7 GHz dual core processor. It’s got a 1.9 megapixel camera upfront with some of the functions from Galaxy S4, like Best Photo, HDR, Panorama and Sound & Shot.

The new Mini runs Android 4.2.2 with TouchWiz on and features like S Voice, S Translator, Group Play and WatchON included. The handset gets 1.5 GB of RAM, 8 GB of storage (5 GB user available), a microSD card slot, WiFi, GPS, Glonass, Bluetooth 4.0 and NFC. The battery is pretty underwhelming, with a capacity of 1900 mAh, but hopefully that will be enough to power the device through an average day. 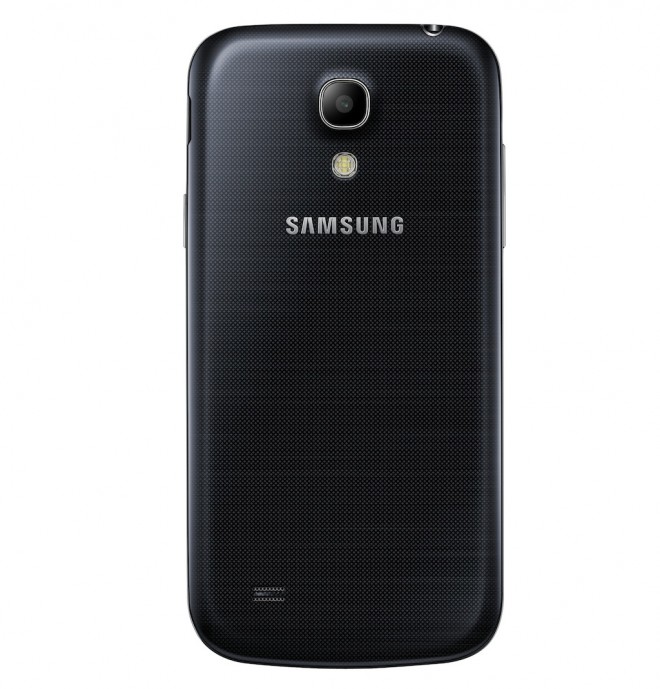 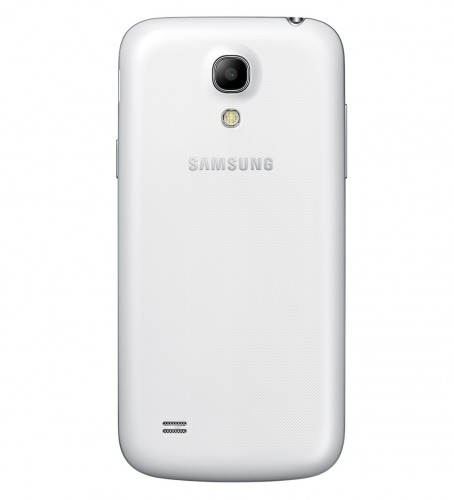