The Windows Phone 8-based Huawei Ascend W2 was unveiled just days ago and it was shown at GSMA 2013 with China Mobile branding. The phone has now reached the Chinese FCC and it’s coming to China Mobile soon enough.

We’re dealing with a TD-SCDMA version of the handset, that has already passed TENAA certification. This means it can be sold on the China Mobile network without problems, offering it up to a market of 700 million subscribers. The phone doesn’t offer a bad package, with its specs including a 4.3 inch display with a 800 x 480 pixel resolution, a 1.4 GHz dual core CPU and 512 MB of RAM.

There’s also 8 GB of storage on board, expandable by up to 32 GB, an 8 megapixel camera at the back and a 1700 mAh battery inside. The device runs Windows Phone 8 and recent speculations have placed it at a price tag of around $300. Its color versions will be blue, red and yellow. 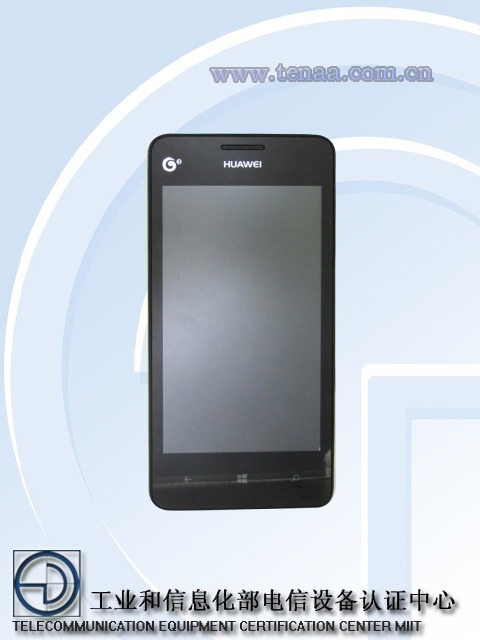 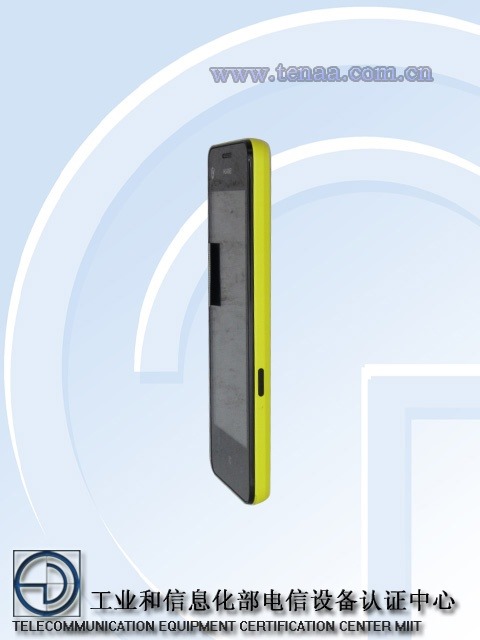