Huawei debuted a new phone in Europe at the end of January and this newcomer seems to be a lower end affair. We’re dealing with a 4.5 incher called Huawei Ascend Y530, that relies on a Snapdragon 200 CPU for processing needs. 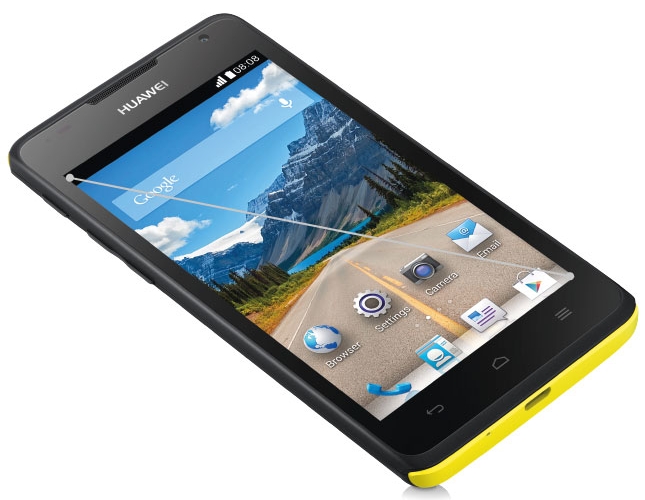 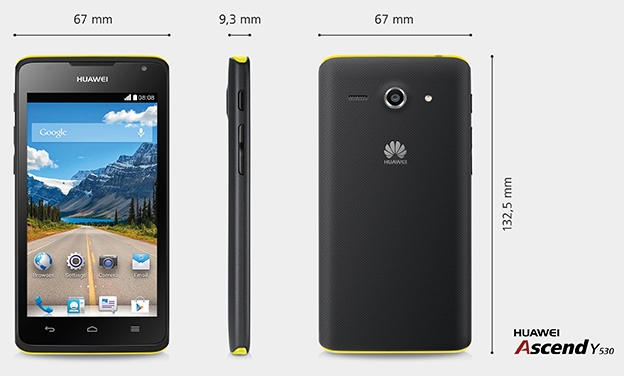 There’s 512 MB of RAM on board, 4 GB of internal storage, a microSD card slot included as well and a 1750 mAh battery. The smartphone measures 9.3 mm in thickness and weighs 145 grams, so it’s on the bulkier side of things. Its CPU is a dual core Snapdragon 200, the same one used by Sony on the entry level Xperia E1.

Expect price tag of 149 euros here and a debut in March.