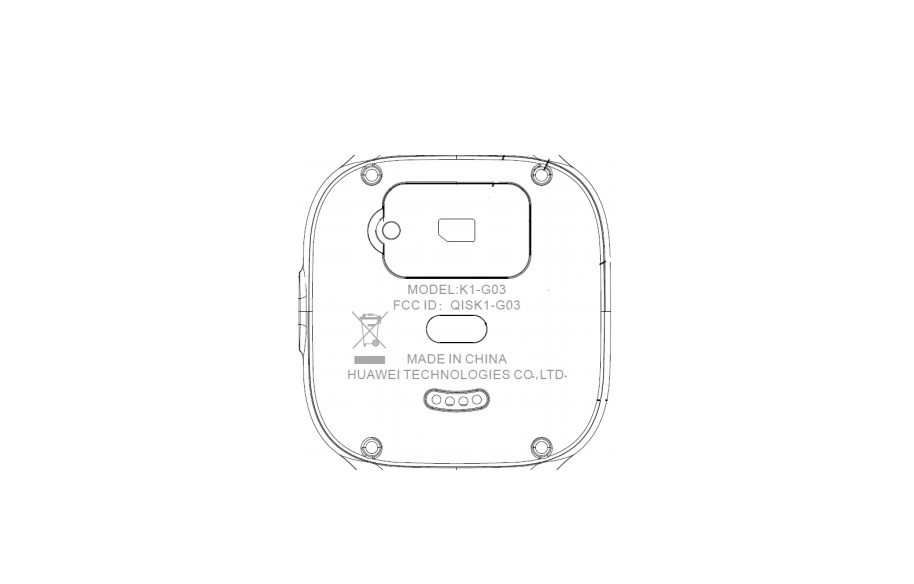 Huawei doesn’t only specialize in tablets and handsets, but also some pretty cool wearables, such as the children’s watch detailed below. This model is codenamed K1-G03 and it recently passed the FCC certification process. 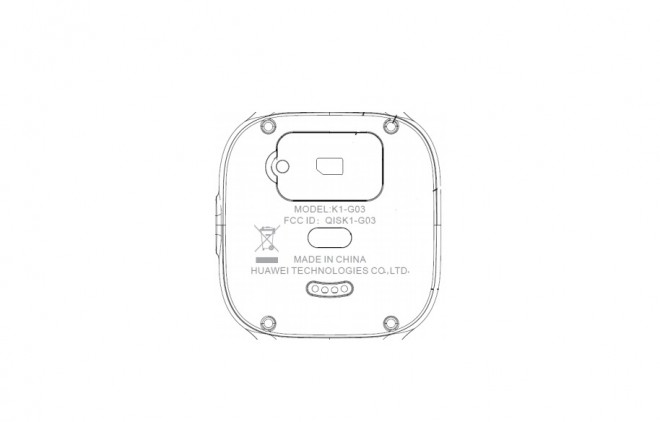 It’s authenticated for use on GSM 1900/850 MHz bands and it also passed Bluetooth frequency certification. This device comes with a Li-Po 305 mAh battery and its official name will apparently be Huawei kidWatch K1. The purpose of the device is for parents to track the little ones and find information about their position on the map.

It’s not yet clear if the Huawei kidWatch K1 will be launched globally, but usually an FCC certification anticipates that. This gadget will have a SIM slot and aside from tracking features, it’ll have intelligent alerts, a calendar, phonebook and probably an SOS feature too.