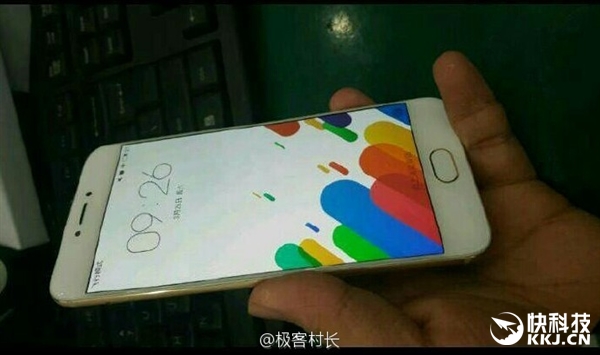 Last week we had a pretty unusual situation once a live picture arrived on the internet. This photo revealed what it seemed to be iPhone’s 7 back case, but in fact the things were a little bit different here. In order to clarify the thing, Meizu officials announced on Weibo that the smartphone showed up in the pictures was in fact the Meizu Pro 6 flagship.

Well, about this device we’re talking again today, day when we get the chance to see the upcoming phone in a bunch of live pictures. These big leak might suggest that the Meizu’s Pro 6 launch event is just around the corner, even if the company didn’t said anything about this until now. 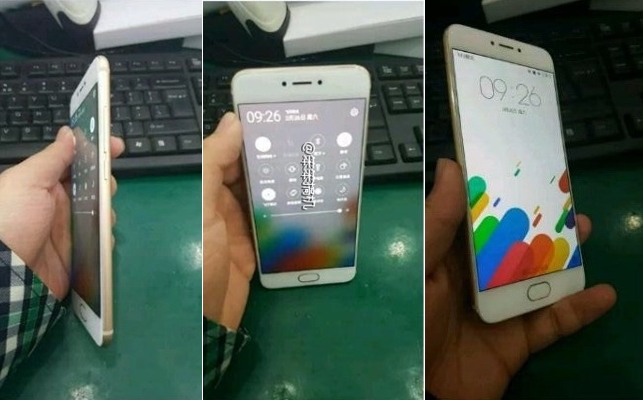 Getting to its hardware package, according to GFXBench, it looks like we’ll be getting a Full HD display, a deca-core MediaTek Helio X25 processor that is clocked at 2.0 GHz, and 4 GB of RAM memory. There’s 32 GB space of internal storage, a 20-megapixel rear camera with support for 4K Ultra HD recording and a 5-megapixel front-facing sensor. 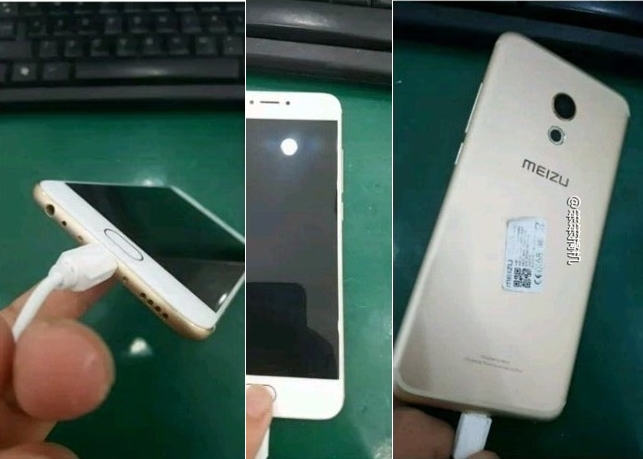 At the same time, we get to know that Meizu Pro 6 could bring a 4.6 inch screen, detail that seems to be confirmed by the pictures leaked today. Of course, Android 6.0 Marshmallow will be found on this amazing smartphone, alongside company’s user interface. 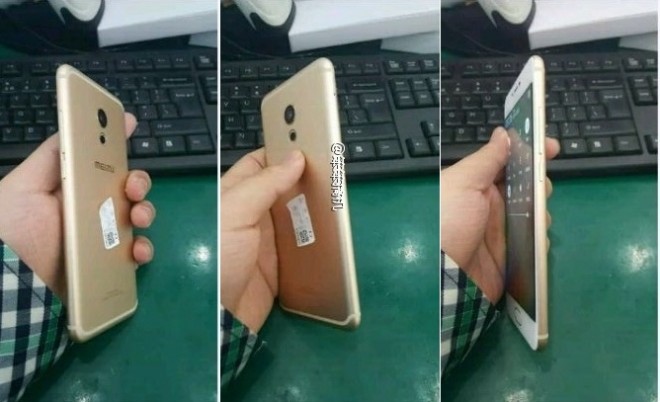