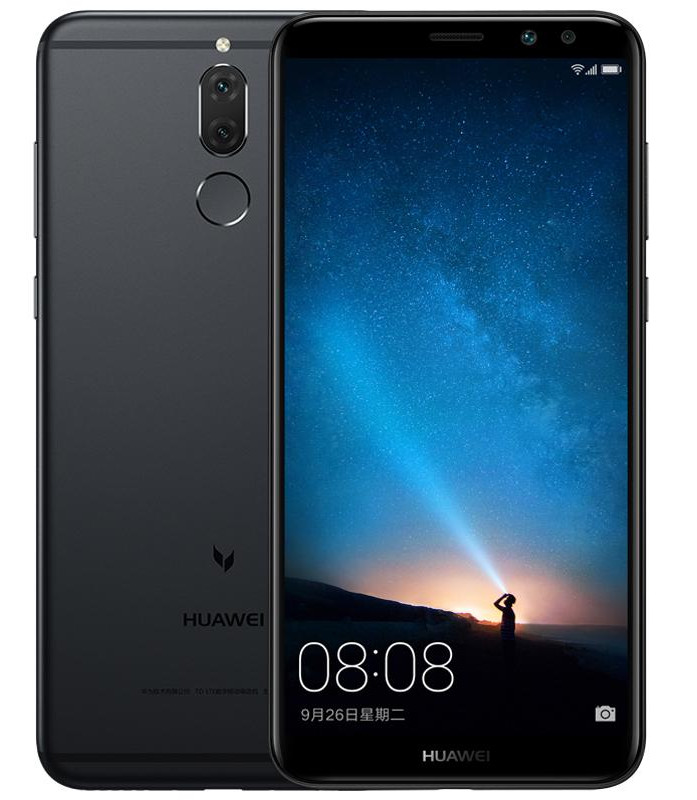 It appears that all the rumors pointing towards a 4 camera Huawei phone were legit. The device has just debuted and it’s called Maimang 6. Word has it that it will debut as the Huawei Nova 2i in a few days, or during the Mate 10 release next month, at the latest. Let’s see what the new arrival brings. 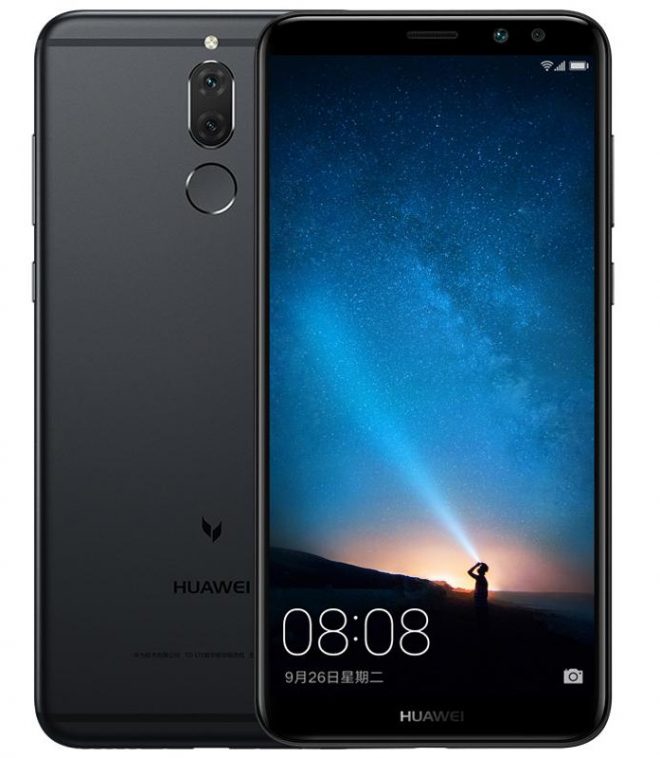 Huawei Maimang 6 is a 4 camera machine, inspired by this trend, heavily promoted by the likes of Vivo and Gionee. It has a dual front camera and a dual back camera, as well. We’re dealing with a biggie, that has a 5.9 inch screen and an atypical resolution of 2160 x 1080 pixels, at an 18:9 aspect. Specs are quite solid, including a Kirin 659 processor, 4 GB of RAM and 64 GB of storage. 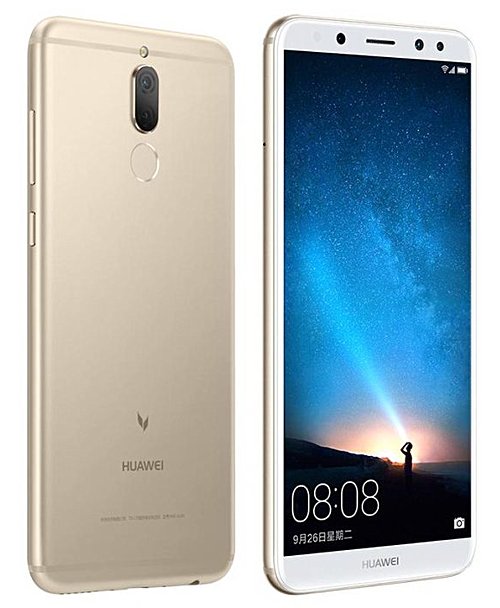 It’s all packed inside an unibody metal case, measuring 7.5 mm in thickness and weighing 164 grams. The handset uses a 3340 mAh battery and getting to the goods, we’ve got a dual 16 MP + 2 MP back camera, plus a front 13 MP + 2 MP shooter for selfies. It runs on Android 7.0 with EMUI 5.1 on top. At the back we find a fingerprint scanner and this device features a hybrid dual SIM system.

It’s available in black, gold and blue, priced at $364. Preorders start today, shipments on the 30th.