CES 2012 was a pretty busy event, where companies such as Lenovo and Huawei got to shine and the latter even unveiled a premiere: the world’s thinnest phone. That model was a mere 0.02mm thinner than the Fujitsu record breaker in waistline, but still, a record is a record. And now Huawei has big plans for MWC 2012 as well, intending to unveil the Diamond line of handsets in Barcelona. 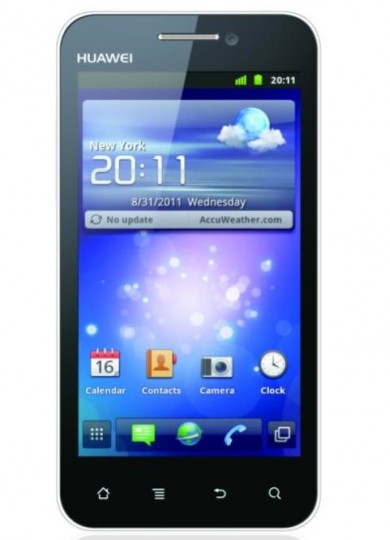 The info comes from Twice.com, who reports that the manufacturers will reveal a series of two phones with Diamond branding. These will come to Europe in Spring and reach the US by summer, says Huawei chairman Richard Yu. For a long while now Huawei was defined as the brand that makes low end devices, but recently they reached out into the high end segment with a bunch of products. After all, this company was the first to give its Android smartphone an Android 4.0 Ice Cream Sandwich update, apart from the Nexus S of course.

I’m talking about the Huawei Honor, that received its taste of ICS long before major players such as Galaxy S II and HTC Sensation did… or better said will receive. I have no idea what to expect from the Huawei Diamond handsets, since no detail was unveiled, but considering this name, it’s either a bunch of high end phones or luxury models. Maybe they’ll run Android 4.0 from the start… that would be something!