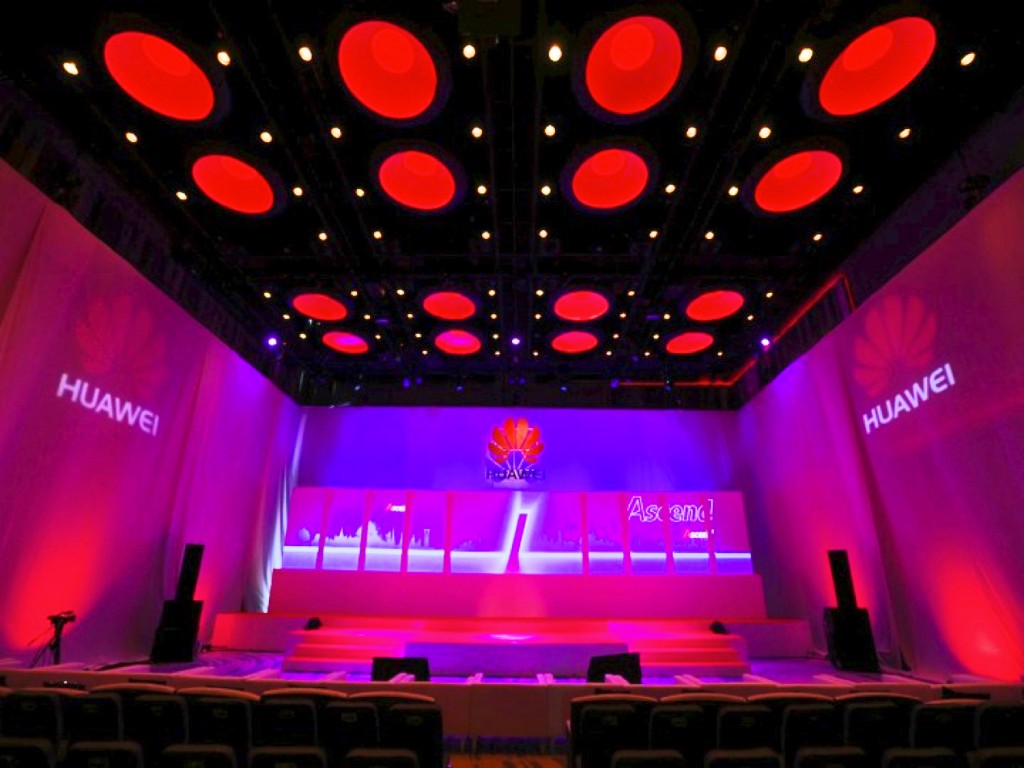 Huawei’s Richard Yu, head of the Chinese firm’s consumer business group recently had an interview with Wall Street Journal, in which he detailed the software strategy of the company for the following period. He also addressed other aspects, like the snub of Windows Phone and Tizen. 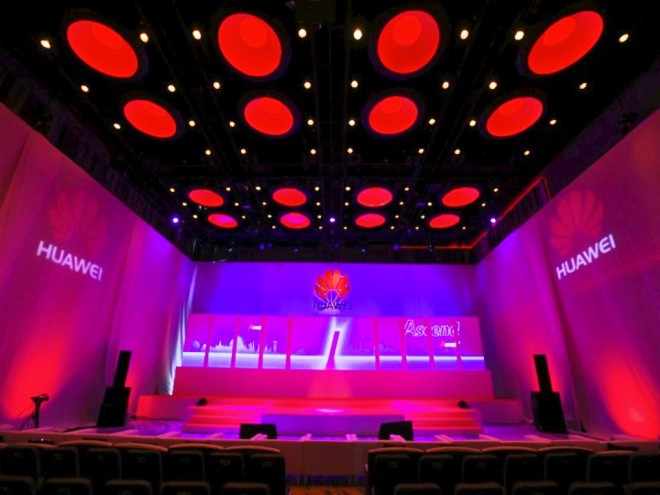 Huawei is the third largest smartphone maker in the world, with a market share of 6.9% up from 4.3% last year. The company got into the consumer device business 10 or 12 years ago, when they started making 3G phones under white label contracts for carriers. During the interview, Richard Yu claims that the company shipped 52 million smartphones last year and this year the target is 80 million.

When it comes to software, the official stays committed to Android and the interfaces that Huawei develops on top of it. There are 2000 people in the software team and the investments in this year increase by about 20 or 30% each year for Huawei. Yu said that the firm had tried Windows Phone without success, since the public didn’t seem to want a Windows Phone. They also had a team looking into Tizen, but it was disbanded in the end.

Finally, Yu said there are no plans to build an in house OS, but that would be pretty easy to do. The real problem would be the ecosystem around it…