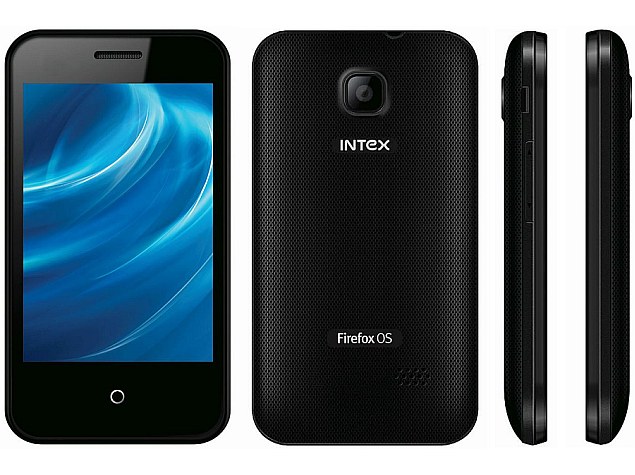 We knew Firefox OS phones were meant to be affordable, but going below $35 sounds crazy. Well, not for Intex it doesn’t, since they’ve debuted the new Cloud FX Firefox OS smartphone, priced at $33 and pictured below.

This model was launched today in India and that company had previously announced in June that it would make such a launch. The product can be found exclusively on Snapdeal, apparently. There are quite a few Android models relatively close to this price range and available in India, but none of them have gone to that low price range. The company behind this phone claims that Intex Cloud FX is India’s cheapest smartphone.

Spice had also announced a Firefox OS device in June, but that one is priced at least a few dollars higher and it’s coming on August 29th. Intex Cloud FX comes with a 3.5 inch 320 x 480 pixel display, dual SIM card slots and a 1 GHz mystery CPU, plus 128 MB of RAM. It packs a 2 megapixel rear camera and has no front facing camera. I have to say it’s been a while since I last saw a 128 MB RAM phone…

It also has 46 MB of storage, a microSD card slot, Bluetooth, FM radio and a 1250 mAh battery.