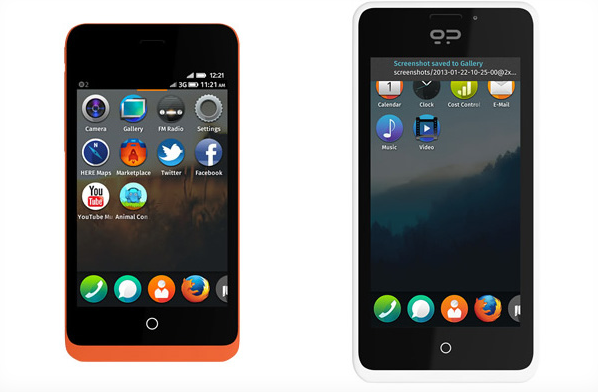 For a while there we thought that the Firefox phones were going to go the way of the Bada and Tizen platforms and start being ignored by major players in the telecom biz. However, it appears that this isn’t happening, since the president of Japanese carrier KDDI promised a Firefox handset release before the year is out.

The new model or models won’t be VoLTE compatible and they haven’t been exactly detailed by the KDDI official. Firefox OS is a platform that’s based on Linux and it’s meant for smartphones and tablets. It comes from Mozilla, the creator of the well known Firefox OS. We first came into contact with a viable iteration of this OS at MWC 2013 and right now we’re pretty much preparing for the third generation of handsets based on this OS.

It all began in 2011, with the Boot to Gecko project, that evolved into this platform. ZTE was the first company to debut a smartphone with Firefox OS, while the carrier Telefonica debuted in Spain the first commercial version of the device, ZTE Open, quickly followed by Peak+, made by Geeksphone. Various other hardware partners were added afterwards and I’m curious to see which one will work with KDDI.