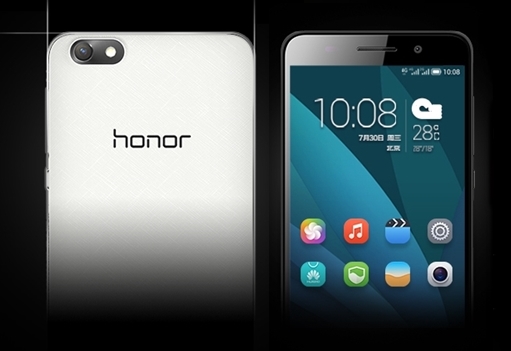 Even if it was planned that the Huawei Honor 4X to be revealed a couple of hours later, it seems that its both specs and price arrived on the web straight from the honor.cn website. We get to know that this 5.5-inch phablet will be available on the market for just $212 and that it comes with support for international networks.

We also get a 13-megapixel rear camera with Sony lens and a f2.0 aperture, a 5-megapixel front-facing camera, 4G LTE connectivity and Android 4.4 KitKat with the EMUI 3.0 user interface applied on-top. What do you think about this accessible phablet?