Huawei just announced a new quad core handset, one that features top notch specifications, like 2 GB of RAM and 4 core processor. The device is named Huawei Honor 2 and goes for $300, apparently. This is a 4.5 inch handset a HD resolution and it looks like this: 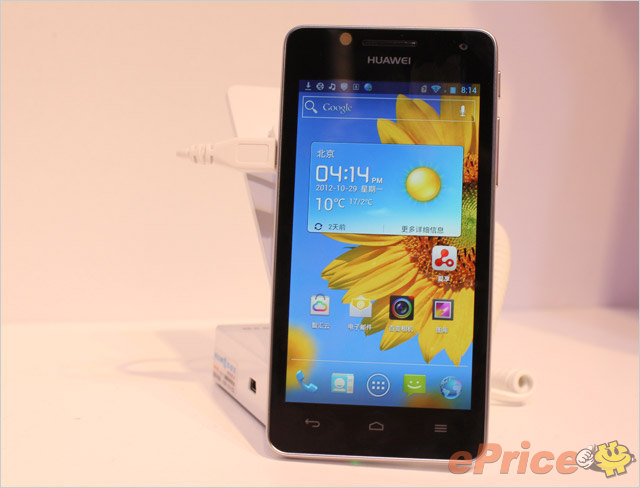 Honor 2 packs an 8 megapixel BSI camera and its quad core CPU is an in house Huawei-made K3V2 chipset at 1.4 GHZ. Other features include the above mentioned IPS screen, a battery that promises a very optimistic 72 hours of functioning time and Android 4.0 ICS as the OS. There’s also 8 GB of ROM on board, a microSD card slot and a 1.3 megapixel front camera. The battery inside is a 2230 mAh and seeing that capacity, I doubt it can really reach 72 hours of use. 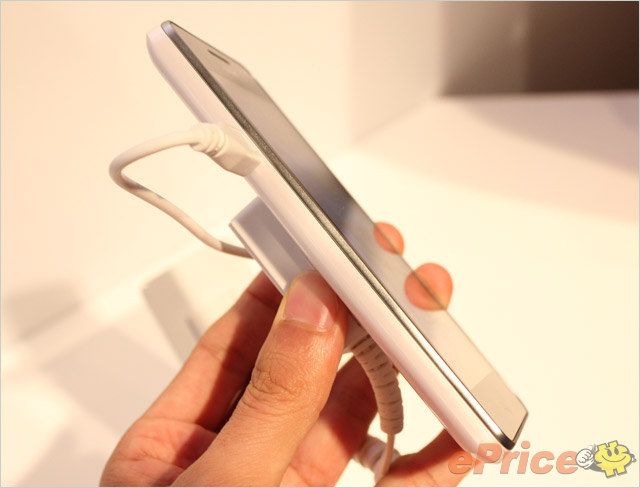 Huawei already unveiled a phone with a quad core processor early this year, at MWC 2012, but the Ascend D Quad failed to reach all countries in due time. Also, it was outperformed by the likes of Tegra 3, Exynos quad and Snapdragon S4 Pro in benchmarks. From the look of it we’re dealing with a pretty bulky smartphone, so it’s not your usual ultraslim handset.