Huawei is not only making statements about being the best phone maker on the market and beating Apple, but they are also preparing new devices in the background. Among them we find the already announced Ascend P6 and the newcomer Huawei Honor 3, that just got leaked on the web. 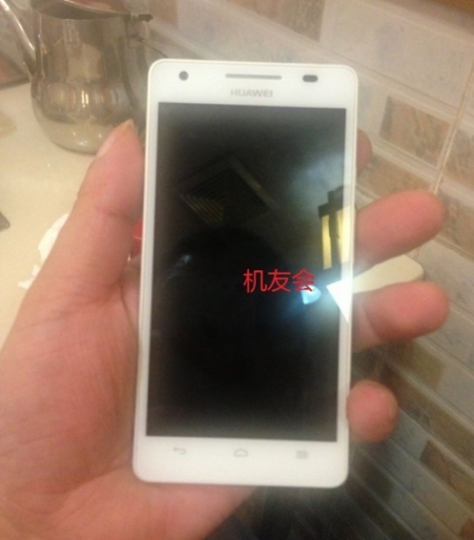 This is a pretty good midrange phone, as the specs show and somehow its hardware features make me think of a rival for LG Optimus L9 II. The design of the Honor 3 feels like a combo between the design of the Honor 2 and the Ascend P6. The device was published in form of a gallery on the popular site MyDrivers, the source of the leak. 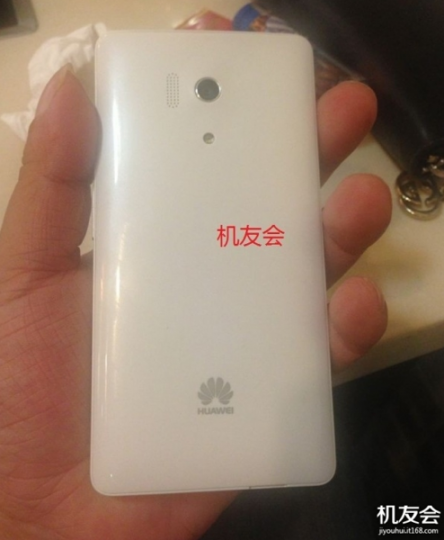