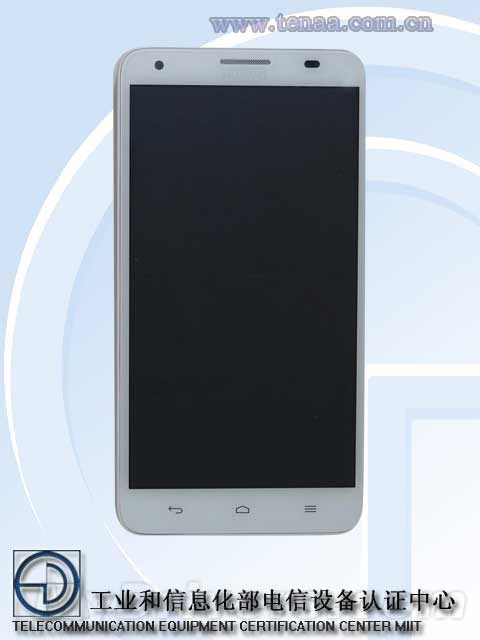 From what I can translate from the Chinese source, this model comes with a leather imitation back and a price tag of about $270. It also upgrades its predecessor from a 720p display to a full HD one, while the storage is 16 GB. Huawei Honor 3X gets a 1.7 GHz octa core MediaTek MT6592 processor, 2 GB of RAM and a back camera with unknown resolution and flash.

The phone has a pretty basic and predictable design, with a rectangular shape and 3 capacitive buttons at the bottom. The last time this device leaked, it also integrated a 13 MP camera at the back and a 5 MP shooter upfront. Also, its storage was 8 GB then and it had a 3000 mAh battery. We’ll have to see further leaks before we figure out what the real specs are.