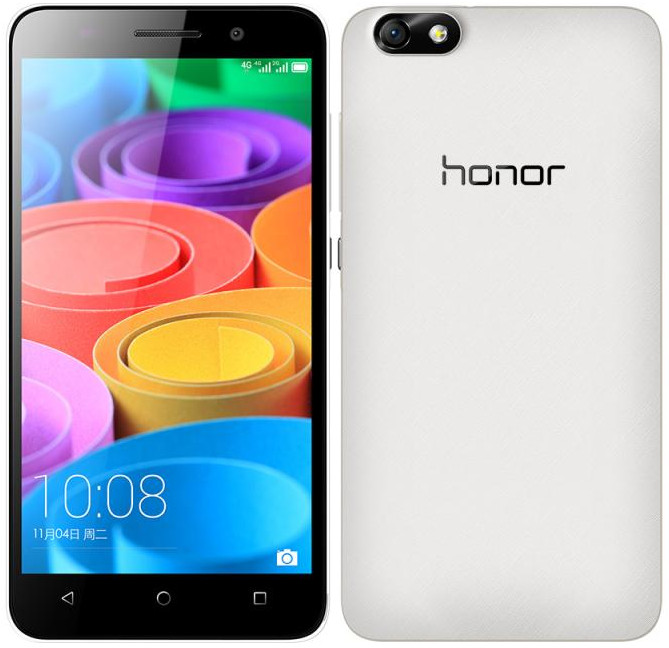 Huawei has just announced a new handset, that feels like a rival to the HTC Desire 816, seeing how it includes a 5.5 inch display. This newcomer is powered by a 1.2 GHz quad core Snapdragon 410 processor and it’s detailed below. 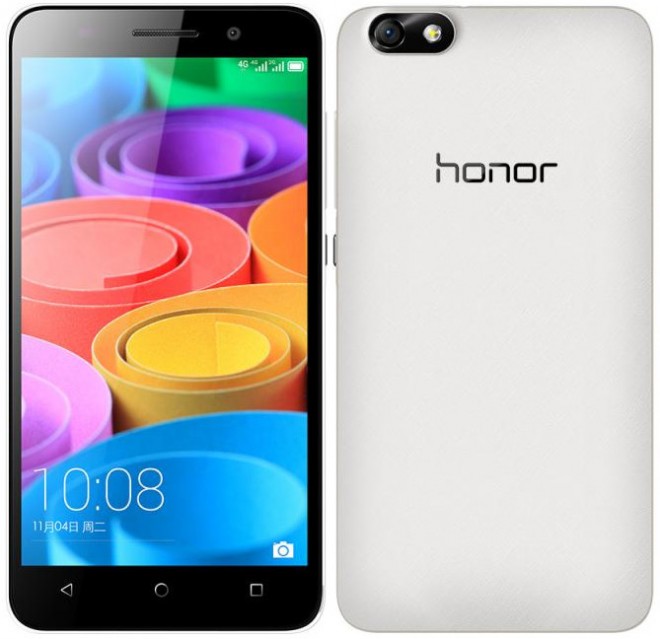 Leaked a few times over the past weeks, the newcomer has a very good looking camera area, as you can see right here and appears to come in gold and white. It also features an Adreno 306 GPU, Android 4.4 KitKat as the OS, with Emotion UI 3.0 on top. There’s a 13 megapixel camera on board, with LED flash and a 5 megapixel selfie shooter. Huawei Honor 4X offers 4G LTE connectivity and comes with dual SIM support. 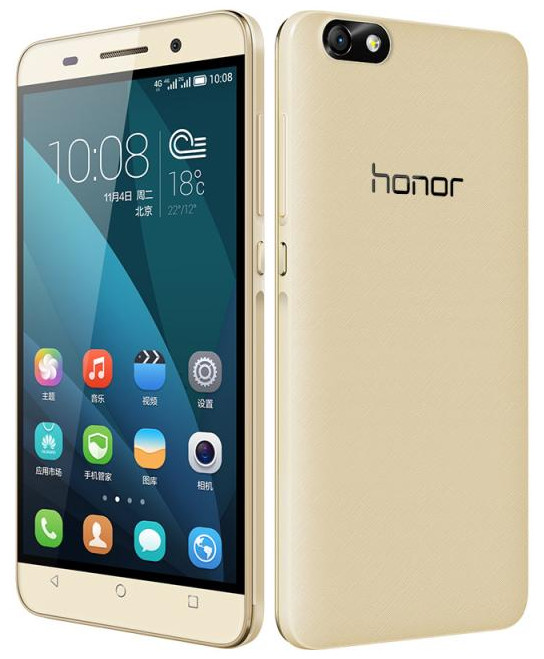 Interestingly enough, its capacitive buttons are shaped like geometrical forms, pretty much like the virtual keys in Android 5.0 Lollipop. The specs of this device include a 5.5 inch 1280 x 720 display, 2 GB of RAM, 8 GB of storage, a microSD card slot, as well as a 3000 mAh battery. The device weighs 165 grams and measures 8.65 mm in thickness. It will be priced at $212 and it’s up for preorder today.