Home HTC Xiaomi’s VP, Hugo Barra, Says That iPhone 6 Is The Most Beatiful... 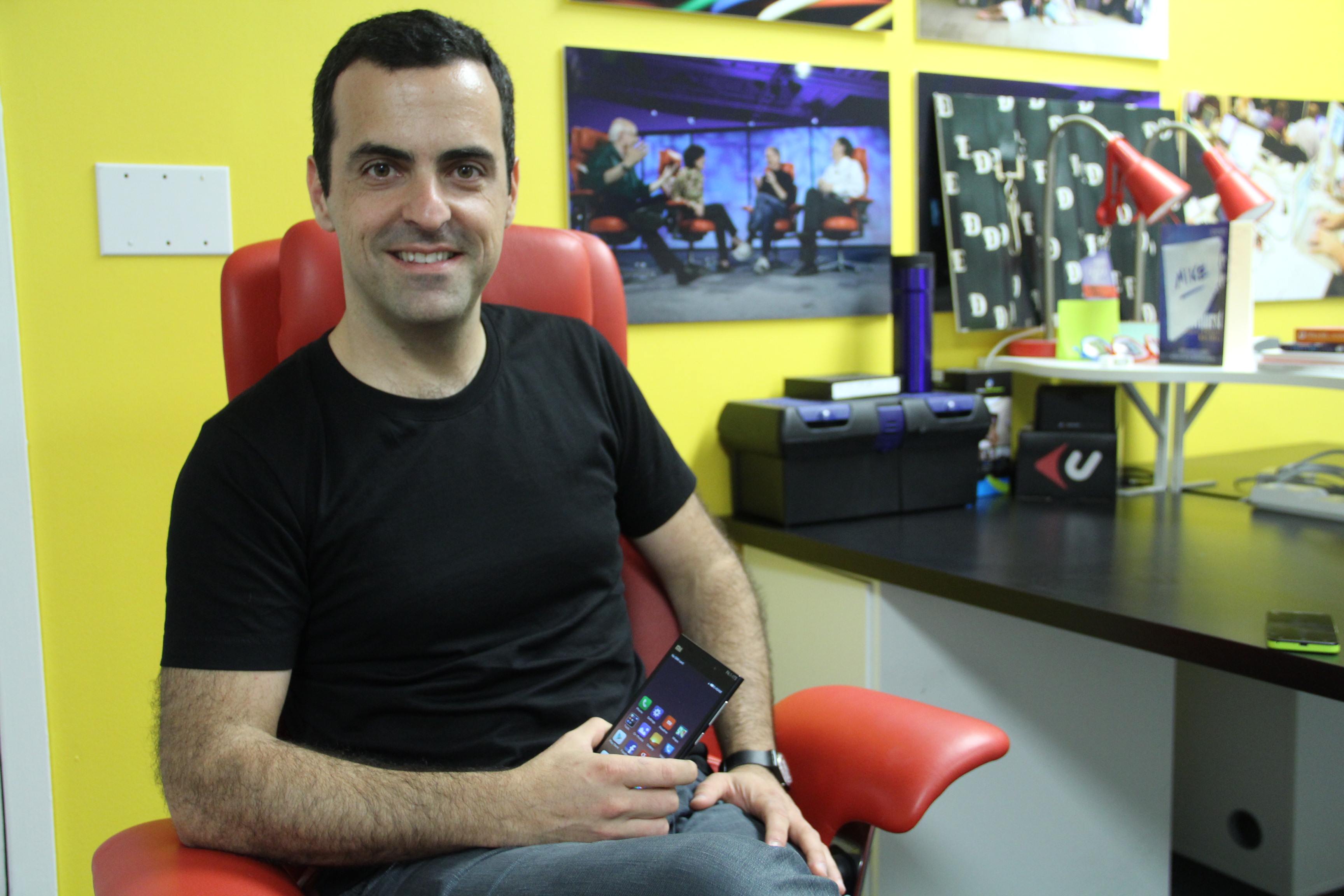 Recently, during the WSJD conference that took place yesterday, on the stage we also say the Xiaomi’s VP, Hugo Barra. He spoke among other thing about the accusation brought to the company regarding the design of the Xiaomi smartphones that look a lot similar to the ones developed by the giant found in Cupertino. 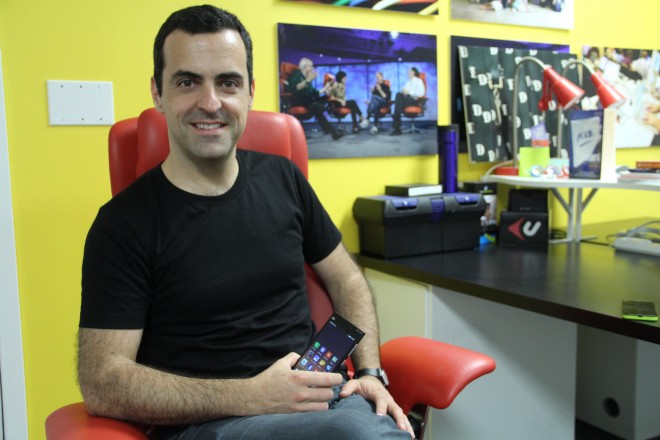 He said that Apple is the company that inspire more from Android world, iOS being a operating system that has lately introduced a lot of features that we already have on Android. Also, Hugo Barra says that the design of the new iPhone 6 and iPhone 6 Plus brings a lot with the one seen on HTC phones.

One of the things that Hugo Barra suggested is the quick settings menu found now in iOS, a feature that was already on Android from some time. However, Xiaomi’s VP said that iPhone 6 is currently the beautiful smartphone in the world. In the same time, he said that right now on the market we can’t find a really unique device from the design point of view.