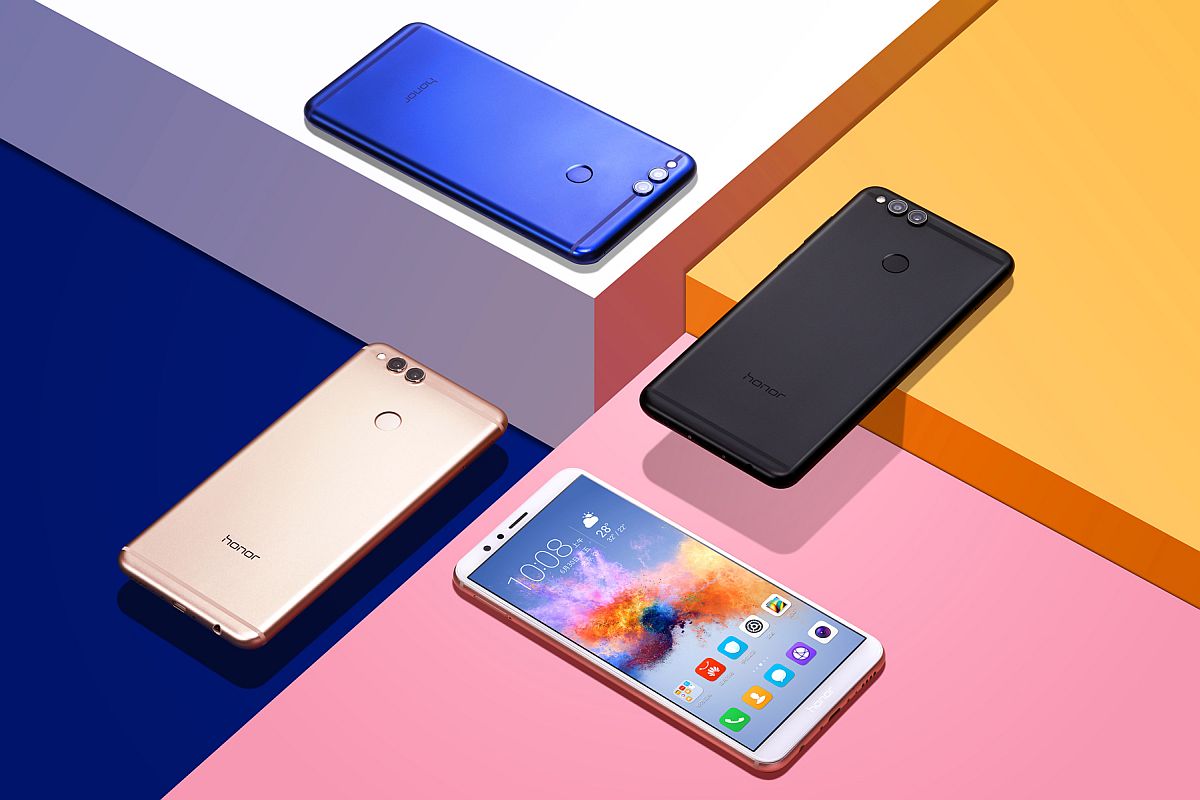 Before the Huawei Honor V10 debuts officially next week, we’re treated to another release, that of the Huawei Honor 7X, that just became official. The device is a 5.93 inch phablet with the FullView format in the mix.

The new Honor has a metal body and a dual camera, typical aspects of the latest Huawei midrange machines. It feels a lot like the Huawei Mate 10 Lite, especially thanks to the similar 5.93 inch diagonal and 18:9 aspect. One would say it’s actually a version of the Mate 10 Lite, only it lacks the 4 cameras on board, only opting for two at the back and one at the front.

Huawei says it has stuffed an almost 6 inch screen in a 5.5 inch body. Inside we find 4 GB of RAM, a midrange Kirin 659 CPU and a pretty good 3340 mAh battery. There’s also 32 or 64 GB of storage, a microSD card slot and a dual 16 MP + 2 MP back camera, with second sensor meant for depth sensing. Selfies are taken with an 8 MP shooter, by the way. 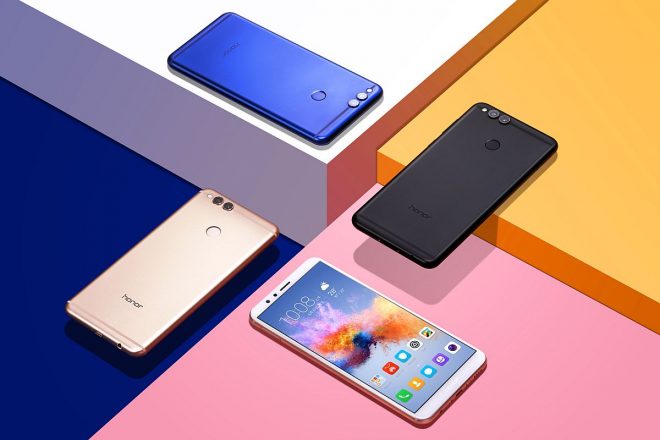 The device is available in black, blue or gold and Huawei heavily promoted its camera features, like depth of field, portrait mode and the promise of “Pro” photography. The Honor 7X is also heavily reinforced, with 4 beefed up corners to withstand impact. The SoC prevents overheating and overvoltage, including a protection for the USB port. By the way that’s just regular microUSB, not USB Type-C.

The front camera has its own Bokeh more for background blurred selfies and face overlays and filters like Snapchat. We don’t have a price just yet, but we expect something between $250 and $300. Oddly enough there’s no NFC here.