Huawei Mate 20 Lite gathered a lot of sfans last year, when it came out, but people missed out on the real goodies: its CPU. It started appearing on more affordable devices with bigger screens, with great gaming potential. One of them is the Huawei Honor 8X, which we just unboxed below. It’s priced at just $250 online.

We have the version of the phone that has 4 GB of RAM and 64 GB of storage, but there’s also one with 6 GB RAM. The device is available in blue, black or red and it has a nifty band on the left side, that reminds me of a Cybershot camera. Inside the box we find the SIM key, the case, charger, manual, microUSB cable and no headphones, just so you know. 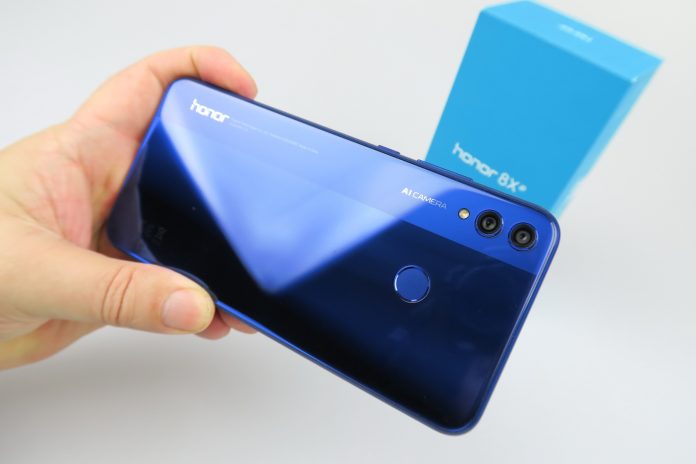 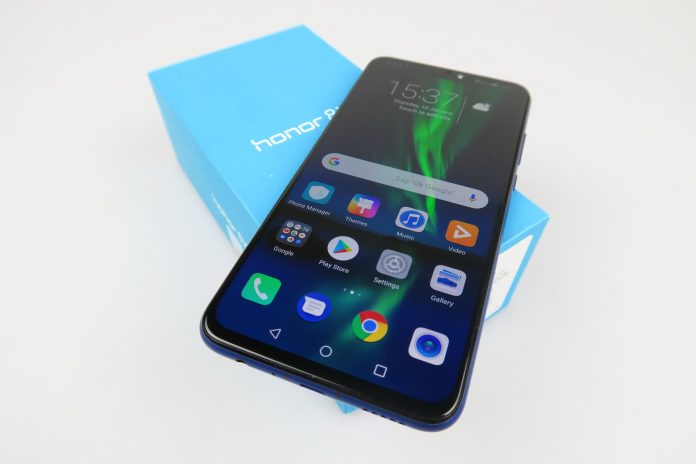 The battery doesn’t sound half bad, at 3750 mAh and at the back we find a dual camera with a 20 MP and 2 MP sensor, plus F/1.8 aperture and AI. Upfront there’s a 16 MP shooter for selfies. We also get 4G LTE, WiFi a/b/g/n/ac. It runs on Android Oreo with EMUI 8.2 and also has 480 FPS slow motion recording, face unlock and a fingerprint scanner.

The AI thing triggers scene detection and object detection for the camera, by the way. I look forward to testing the while thingamajig and be back with results for you. You can get the device here.