Xiaomi Mi Mix 3 is finally here and I say “finally”, because there have been a few sliders launched over the past months, but we’ve played with none so far. That ends today, as we unboxed the Xiaomi Mi Mix 3 and checked out its sliding mechanism. It’s a pretty massive device, that brags about having a generous screen to body ratio. The price is around $529 on Gearbest.com, in case it tempts you.

The handset was unveiled in November 2018 and it uses a sliding portion of the back side to reveal the two front cameras with LED flash. Rival sliders include Oppo Find X and Huawei Honor Magic 2, plus the periscope totting Vivo NEX. By the way we also played with the Xiaomi Mi Mix 2S, so we have its fresh memory in our minds. 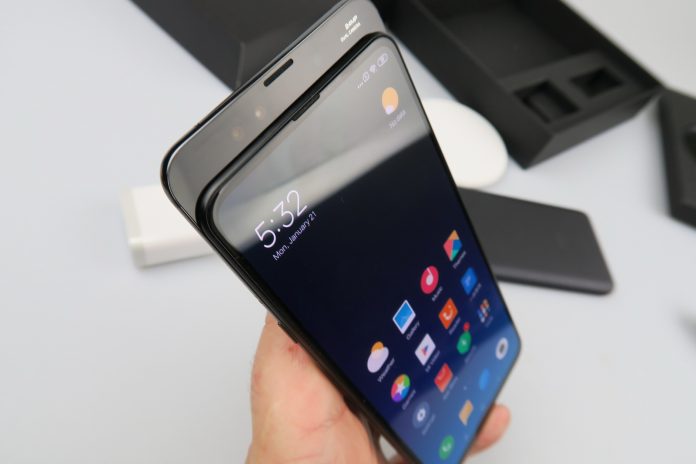 Anyway, the Xiaomi Mi Mix 3 comes bundled with a case, a metal key for the slots, a manual, USB Type-C cable, USB Type-C to 3.5 mm adapter and a charger. There’s also a surprise here: a circular wireless charger, that other companies would sell for a few dozens of dollars. The phone is available in blue, green or black and it has a ceramic back side, plus an aluminum Series 7000 frame.

The facade is all glass, but not very curved, rather flat. The slider moves manually and involves a series of Neodimyum magnets. You have to push the bottom portion below the top portion to make the cameras available. It makes a sci-fi sound, like a Star Trek door and triggers the front camera UI. Apparently you can customize it and make it trigger other apps and functions. 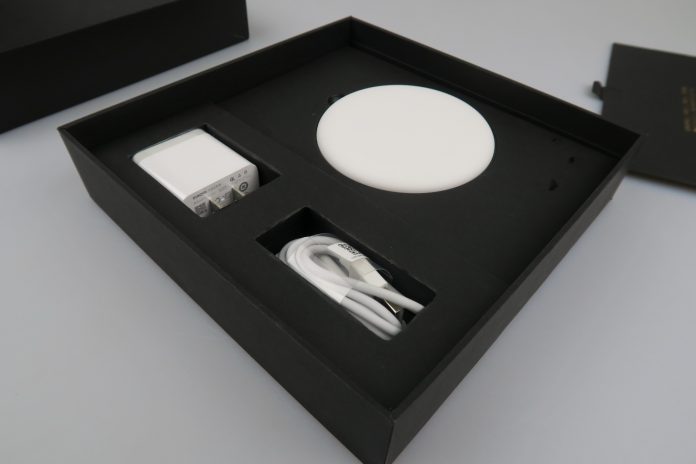 The phone feels rather massive at 218 grams in weight and the ceramic back draws a lot of prints. The sliding part feels plasticky, clunky, toy-like. I’m not very convinced by it… Specs-wise, we get at 6.39 inch Super AMOLED screen sans notch, with HDR and Full HD+. There’s also a Snapdragon 845 CPU, 6 or 8 GB of RAM and 128 GB or 256 GB of storage. No microSD slot is available here and I feel underwhelmed by the 3200 mAh battery in the mix.

It seems that there’s a dual back camera including two 12 MP shooters, which were borrowed from the Xiaomi Mi 8 apparently. It does OIS, 960 FPS slow mo capture and more. The dual selfie camera includes a 24 MP + 2 MP shooter and LED flash. AI is also in the mix, Portrait too. Software-wise we get Android 9.0 Pie with MIUI 10 on top and at the back side we find the fingerprint scanner, rather flat and small. 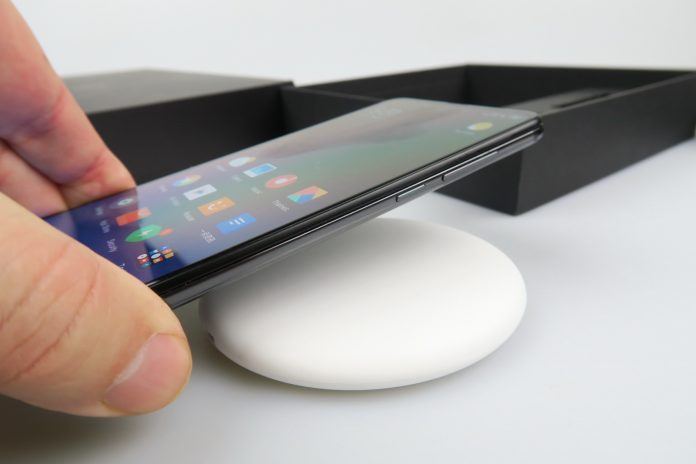 Xiaomi also put a physical button on the side for Google Assistant, but our version triggers a Chinese assistant. I’m not very convinced by the slider and even by the screen to body ratio, which leaves room for an ugly chin. We’ll be back with a full review soon. You can get the phone from here.