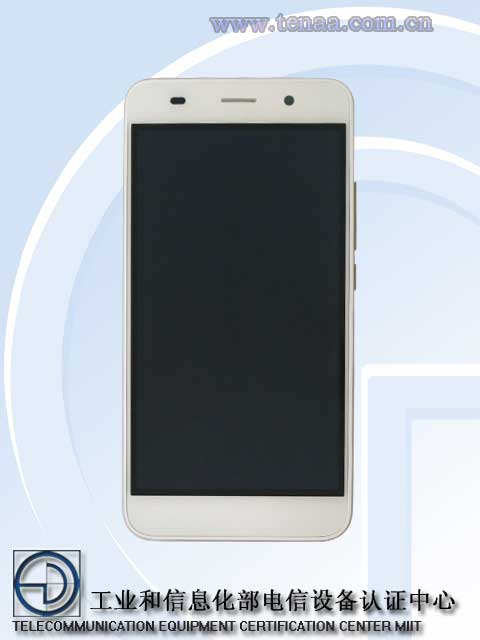 A brand new Honor series handset has been certified by TENAA and this newcomer sounds pretty much like a low-midrange LTE affair. Sadly, the device doesn’t also have specs listed, so we’ll have to speculate based on the pictures.

Honor models are usually midrange ones, but there’s the odd lower end unit here and there. This one sounds like a mid to low end unit, made of plastic, but the golden edges point towards metal. We could be dealing with a C Series phone here. It adopts a reasonably big back camera sensor, as well as single LED flash, while the facade holds medium size bezels.

I can’t exactly tell if there are capacitive buttons in the mix, but odds are that there aren’t. Anyway, Huawei has that system called TouchPlus, that pretty much replaces capacitive buttons with a special layer applied on the screen, adding extra buttons. 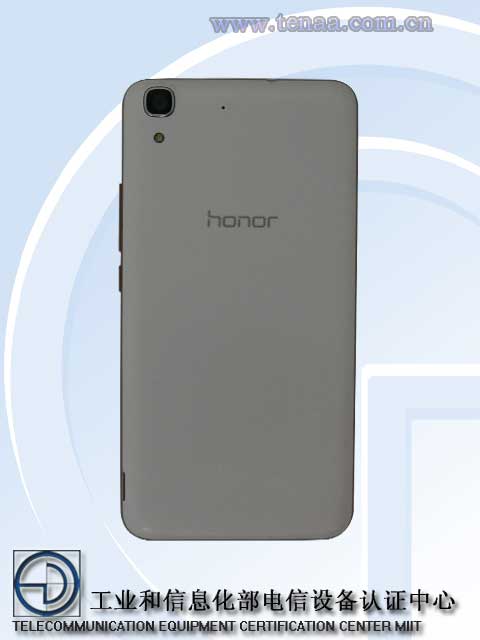 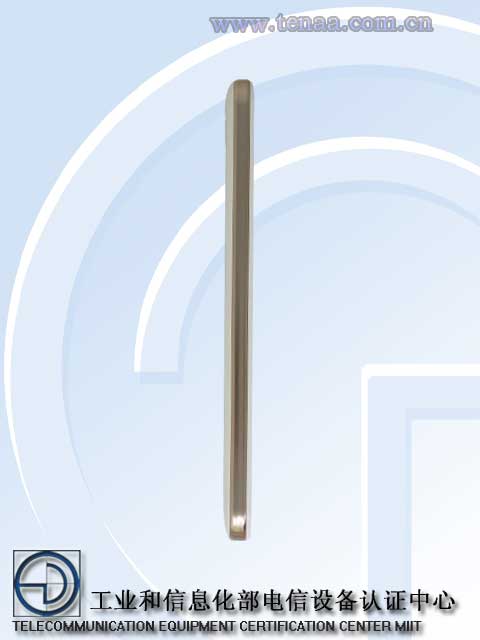