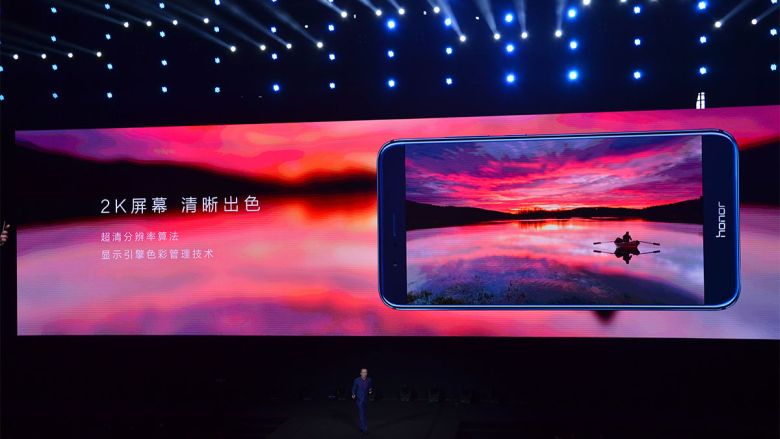 It’s getting hard to keep up with Huawei’s launches and it seems like they’ve become the Samsung of a few years ago. Samsung used to launch a new phone every week and that’s what Huawei is doing right now. Well, they’re not exactly 100% new launches all the time, rather some of them are derived models of already existing devices. For example we’ve just learned of the debut of the Huawei Honor V9 in China. 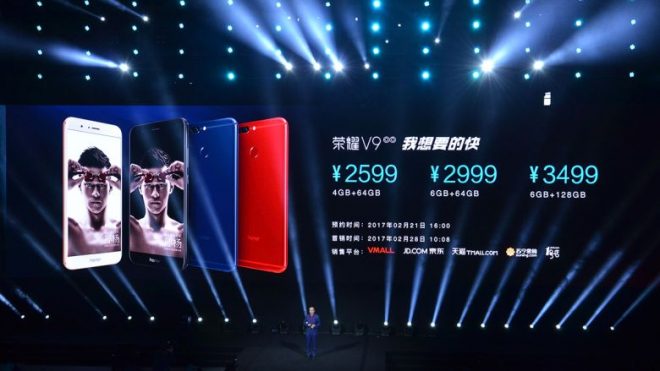 The device is a very high end affair, not only on account of the large quantity of RAM on board, but also thanks to a 3D modelling camera. Yes, you’ve ready it right, there’s such a feature on this device. We’re dealing with a 5.7 incher here with a Quad HD resolution and a beefy 4000 mAh battery. In spite of that battery, the machine is pretty slim at 6.97 mm in thickness and also not hugely heavy at 184 grams. 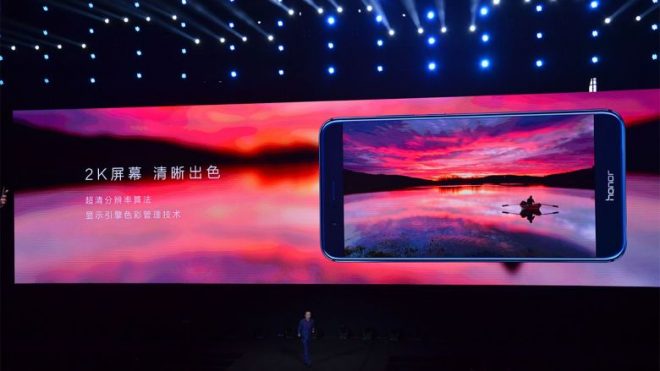 It’s powered by the same Kirin 960 processor that made the Mate 9 tick and aside from the 6 GB RAM version (with 64 or 128 GB of storage), there’s also a 4 GB RAM one with 64 GB of storage in the mix. The design is similar to the Huawei Honor 8, with a horizontally oriented rear camera, circular fingerprint scanner and this time metal replaces the glass plate at the back.