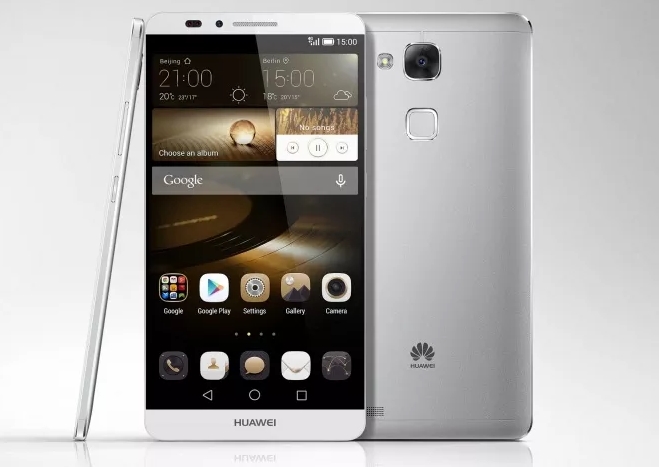 It looks that today two new high-end smartphones that were released from some time on the market are now officially launched on the Taiwanese market too. More precisely, those from Taiwan can now buy either the Ascend Mate 7 phablet or the Huawei Honor 6, with prices starting at $550.

As we may know, Ascend Mate 7 was launched during the IFA 2014 conference in September, and we can really say that it’s a monster of a phablet. Among its specs we have a 6-inch Full HD display, a octa-core HiSilicon Kirin 925 processor (4 cores clocked at 1.8 GHz + four cores clocked at 1.3 GHz), 2 GB of RAM, a Mali-T628 processor, a 13-megapixel rear camera, a fingerprint scanner and a huge 4.400 mAh battery included.

The 2nd model introduced in Taiwan is called Honor 6 and it brings a 5-inch Full HD display, a HiSilicon Kirin 920 processor, a Mali-T628 MP4 processor, 3 GB of RAM memory, 16 or 32 GB space of internal storage, a 13-megapixel rear camera, a 5-megapixel front-facing camera and Android 4.4.2 KitKat operating system. Which one would you buy?