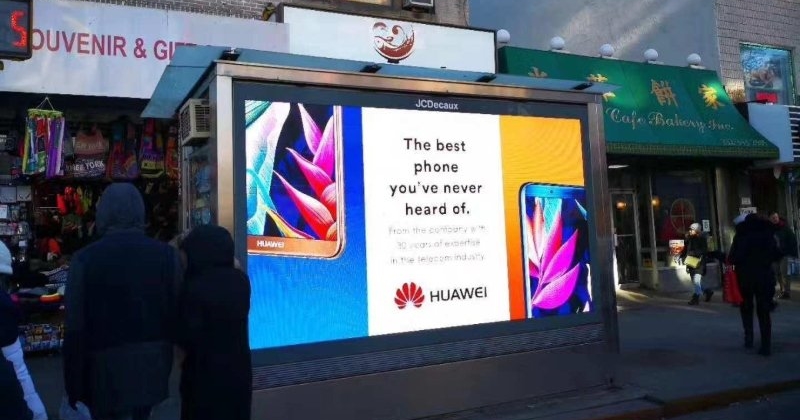 Huawei Mate 10 Pro is ready to debut in USA and it’s being pushed with a pretty interesting marketing campaign, that calls it “the best phone you’ve never heard of”. Having tested it, we can confirm it’s really a solid phone and it’s interesting to see the way Huawei is trying to get to people’s hearts and minds.

It’s the same company that had an awareness program a few years ago, teaching Americans to pronounce and spell “Hu-a-wei”. The same company hit it big last year, when at some point it surpassed Apple and became the world’s second largest smartphone maker behind Samsung for a month or two (in shipments). 2018 brings greater ambitions and the US market will play a big part in achieving those. 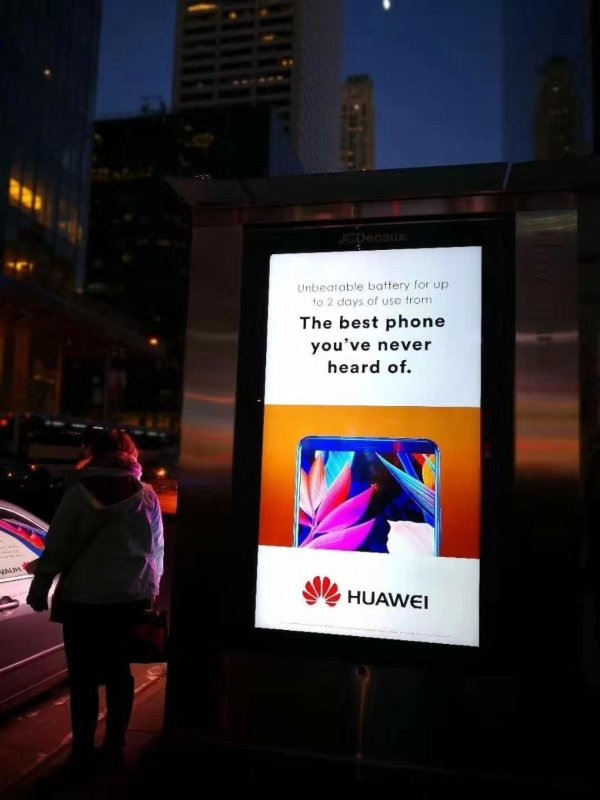 Huawei is also talking to US carriers, trying to make new deals with them, in order to bring more phones to the local market. The Mate 10 Pro is ready for debut in the States, bringing there the powerful Kirin 970 CPU, with its NPU and AI, plus the dual Leica camera with F/1.6 aperture. CES 2018 starts next week and it’s the ideal time for Huawei to get some extra popularity points. 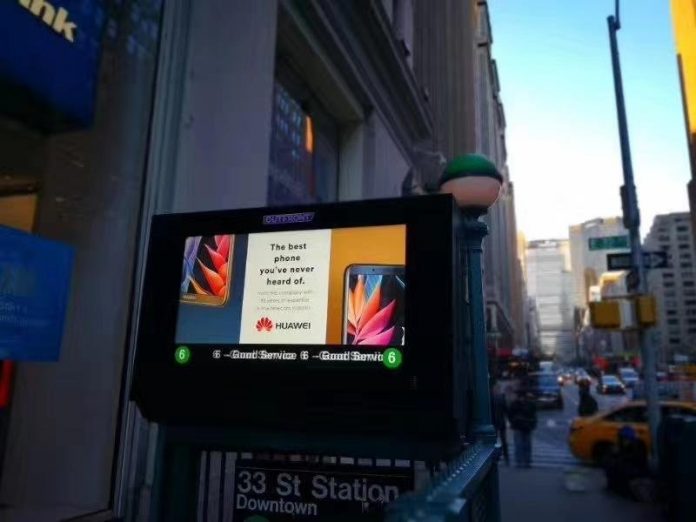 It’ll be tough to outstage Apple, beloved by Americans, but also Samsung, which has become a darling of the media in the same territory. What Huawei needs is to get involved with local sporting events, some celebrity endorsements and appearances in Marvel movies and they’re all set.