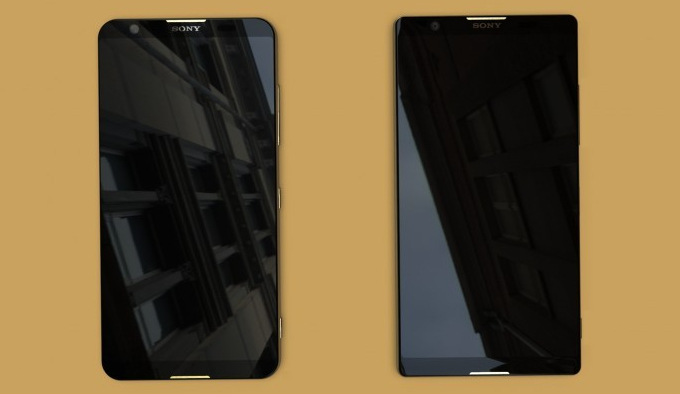 Today’s set of rumors related to the future Sony Xperias has to do with the fact that Sony is prepping legit flagships for unveiling at MWC 2018. It appears that CES 2018 will only bring us midrange Xperias, like the recently leaked XA2, XA2 Ultra and L2 models. In the meantime we are expected to see the Xperia XZ1s, Xperia XZ1 Premium and Xperia XZ1 Plus in Barcelona next month.

A Georgian website has the info on the newcomers and claims that Sony will inaugurate the Snapdragon 845 CPU on the Xperia XZ1 Plus and XZ1 Premium. The latter is the real flagship of the bunch, with a 5.5 inch 4K display, a Snapdragon 845 CPU and 6 GB of RAM. There’s also 128 GB of storage inside and the handset is said to offer a 12 MP dual back camera, plus a fingerprint scanner, also at the back. 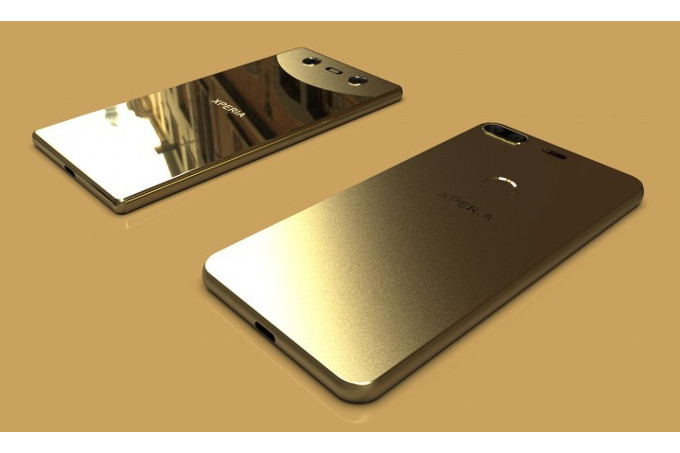 The Xperia XZ1 Plus and ZX1s also come with rear fingerprint scanners and dual 12 MP cameras of their own. As the name shows, the XZ1 Plus is bigger and more powerful, thanks to a 5.5 inch Full HD screen a Snapdragon 845 CPU, while the XZ1s is more modest, with a 5.2 inch FHD screen and a Snapdragon 835 CPU. Both models are said to pack 4 GB of RAM and 64 GB of storage.

An Xperia Premium was indeed expected at MWC 2018, but somehow we were also waiting for an Xperia XZ2. That may have been saved for IFA 2018. The renders shown here are only tentative ones, so you should take them with a grain of salt. The info above is also pretty plausible sounding, but it needs the same grain of salt. If there’s one thing I’m sure of, it’s the fact that Sony will deliver narrower bezels and dual stereo speakers.