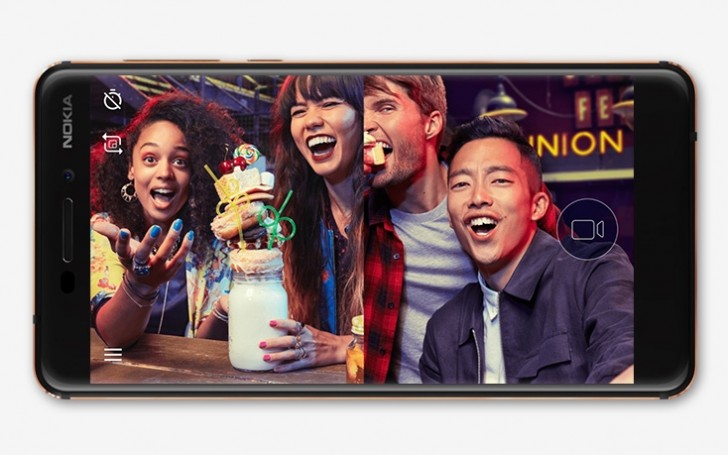 Nokia 6 (2018) has managed to perform a full leak today, revealing itself in the form of specs, a gallery of renders and prices. The device is set to be unveiled tomorrow, during an event in China and a Chinese retailer has already leaked all of its details.

Suning is the retailer in question and they’re showing a new and improved Nokia 6, with red or gold accents in the camera area and sides. The device has a Snapdragon 630 CPU inside, 4 GB of RAM and a fingerprint scanner at the back. Its 16 megapixel main camera borrows the OZO Audio capture from the Nokia 8 and we also have a nifty Bothie mode, that records video and takes pics with both the front and back camera at the same time. 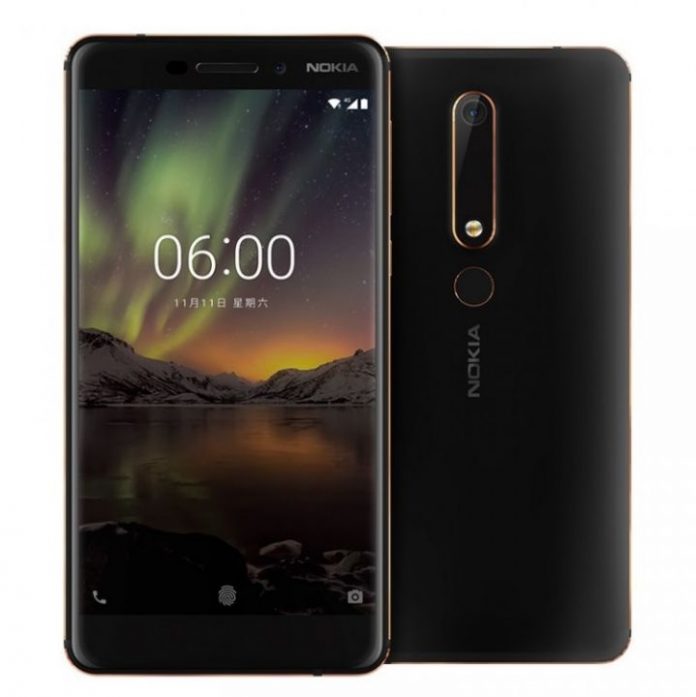 Speaking of the front camera, it’s an 8 MP shooter with F/2.0 aperture. The device comes in 32 or 64 GB storage versions and also has a microSD card slot. It packs a 3000 mAh battery, juiced up via microUSB port and the OS of choice here is Android 7.1.1 Nougat, with the promise of an Android 8.0 Oreo update in the future. It measures 8.15 mm in thickness and weighs 172 grams, in case you’re wondering about size. 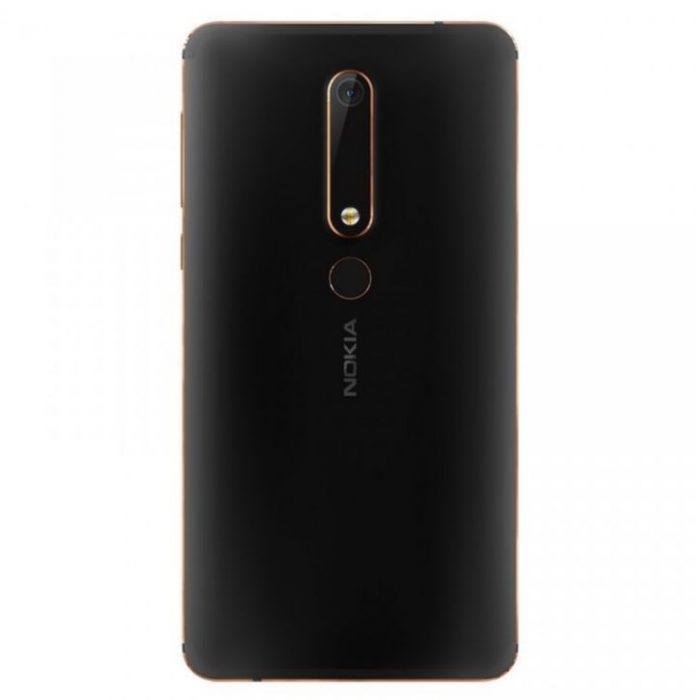 Nokia 6 (2018) comes in black with orange accents or white with red accents. The 32 GB model will be available in China priced at $230, while the 64 GB model will cost $261. A global version of the device may be announced at MWC this year, as the Chinese market will get the phone earlier and maybe with some extras. 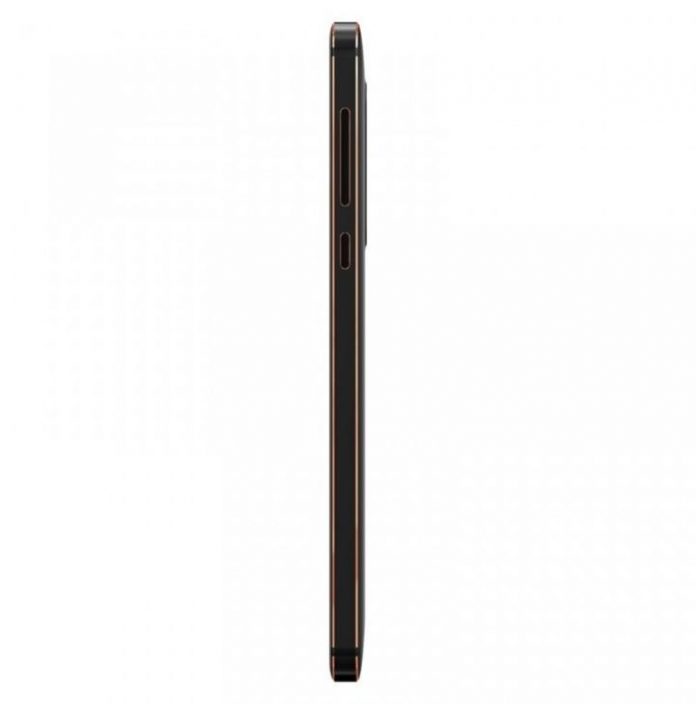 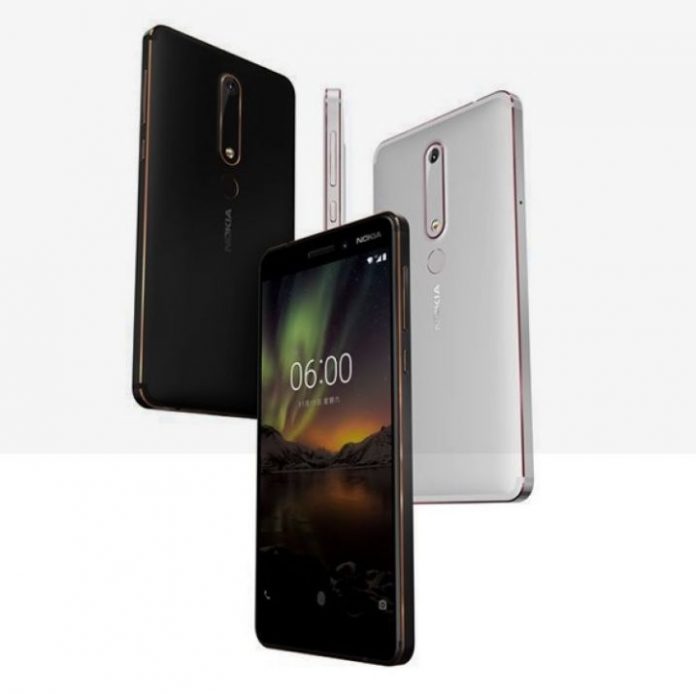