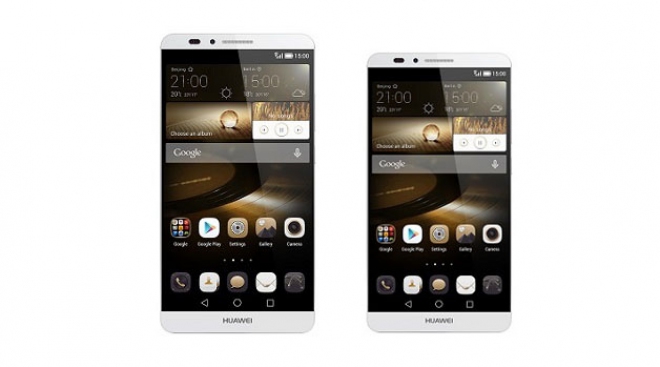 While it appears there will be no Huawei Mate 8 at MWC 2015, there will be a more compact Mate 7, judging by the fresh leak detailed below. This follows up the leak of the Huawei P8, that we detailed here today. 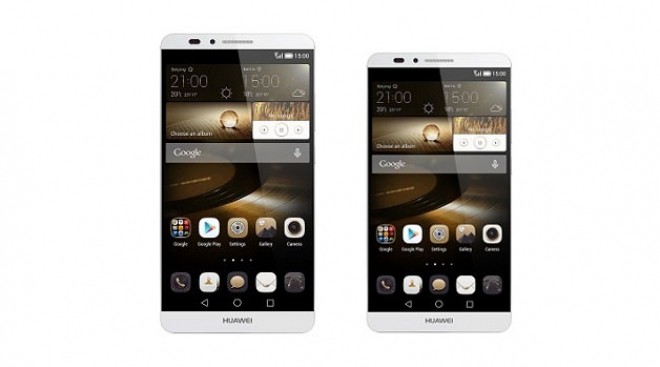 Huawei will be one of the main names at MWC 2015, since usually they open up the ceremonies on the first day. They’ve got big things to show, ranging from the new Talkband B1, to the P8 flagship and in the meantime they also plan to give up the Ascend series. Back to the model shown here, it’s not exactly the Huawei Mate 8, but rather a smaller Mate 7.

Apparently, the Mate 8 is meant to debut at IFA 2015, so there’s a long way to go till that happens. The image above makes the design seem very similar to the Mate 7, both at the front and back. The compact model will pack a screen that’s smaller than 6 inches, probably with a diagonal of 5.5 inches. Other leaks mention that the product will fit between the P7 and P8.

The resolution should be Full HD, the CPU could be a new generation of Hisilicon Kirin and inside the Huawei Mate 7 Compact may include 2 or 3 GB of RAM and 16 GB of storage.