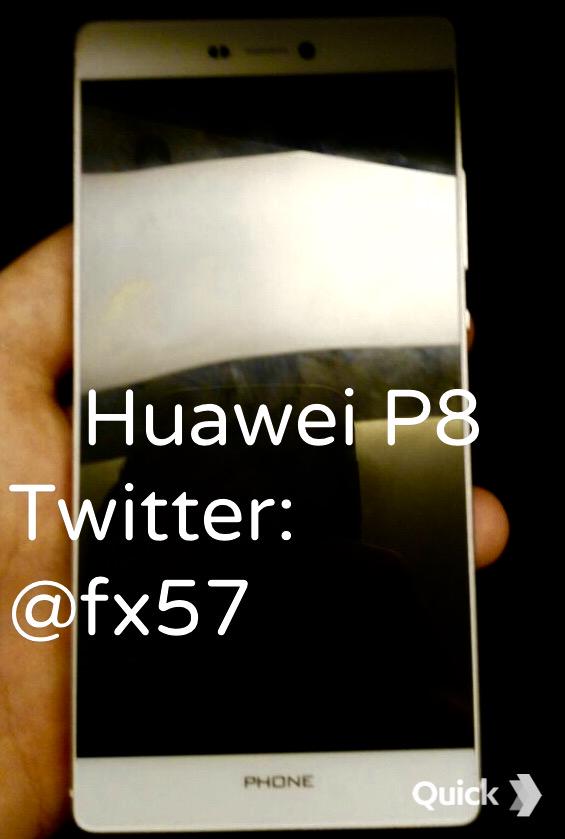 Just like CES 2015, MWC 2015 is preceded by fewer leaks than the ones of the past years. We’re surprised when we actually get to see a new flagship, that’s not an HTC or Samsung. Such is the case today, since we’re supposedly treated to a leak of the Huawei P8, shown below.

Published by Turkish journalist Erdi Ozuag, these photos appeared on Twitter and they seem to show the front and back of the P8. We see that the Huawei logo is lacking, with only the word “phone” etched at the back and front of the device. The handset has minimal bezels and a dual LED camera at the back. This could be just a prototype or a device pulled from the assembly line.

The same source also shared some intel on the specs of the upcoming Huawei flagship. They include a 5.2 inch Full HD display, a Kirin 930 64 bit processor, 3 GB of RAM and a 13 megapixel camera with OIS, as well as a 2600 mAh battery and Android 5.0. What do you make of this design? 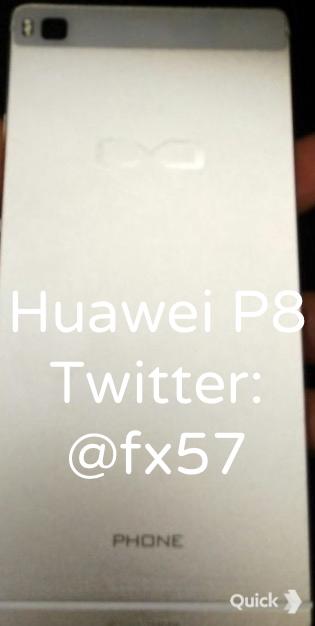