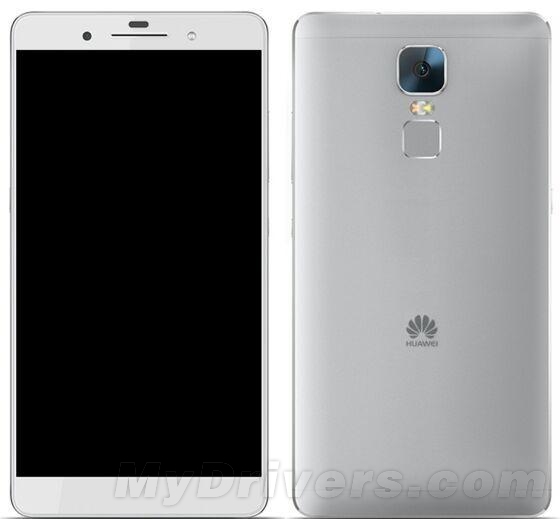 In the last couple of days we saw both some renders and teaser images that seemed to unveil a possible launch at IFA 2015 for the Huawei Mate 8 phablet. Well, it seems that shouldn’t be the case, as some sources suggest a pretty different approach from the China-based producer.

This information is revealed by the Chinese publication news.mydrivers.com, tech website that suggest the fact that uawei Mate 8 won’t be launched at IFA in September because the production of the HiSilicon Kirin 950 isn’t ready at the moment. Instead, a premium variant of the actual Mate 7, version called Mate 7 Plus is expected to show up in Berlin.

Mate 7 Plus could bring a Kirin 935 processor, a new camera sensor and maybe a bigger battery. According to some recent leaks, Huawei plans to unveil something on September 2 straight from Berlin, the city where IFA 2015 is taking place.
via: news.mydrivers.com