Home Android Huawei Mate 8 Gets Certified by TENAA, Expected to Hit the Stores... 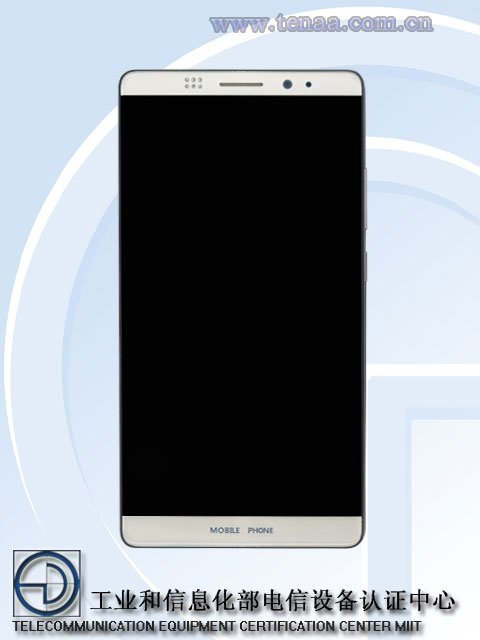 Announced at the end of November, Huawei Mate 8 has yet to reach the stores, but today we have a hint that it’s coming soon. The device has just been certified by TENAA, meaning it’s expected to launch in the next weeks.

Listed under the codename NXT-DL00, this Huawei smartphone comes with a 6 inch Full HD display, a 16 megapixel back camera with OIS and a fingerprint scanner placed below it. The screen comes with a 2.5D panel and inside there’s the famous HiSilicon Kirin 950 octa core processor, already scoring big time in benchmarks and clocked at 2.3 GHz. 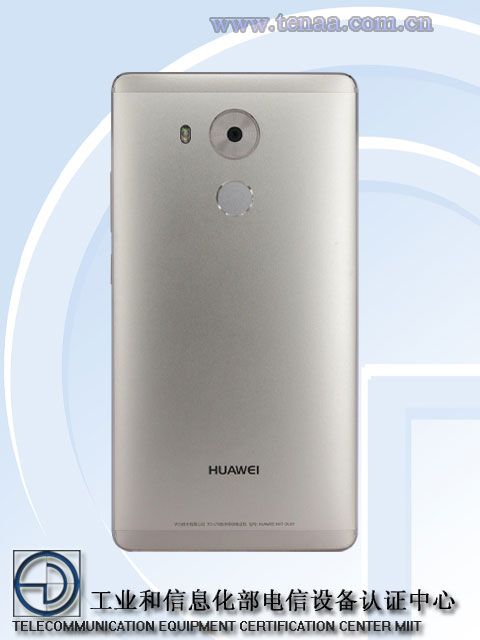 An 8 megapixel front camera is also here, plus a 4000 mAh battery and dual SIM slots. The SIM 2 slot can be used to hold the microSD. This device runs Android 6.0 Marshmallow out of the box and is priced at $469 in the 3 GB RAM + 32 GB storage version, going up to $688 for 4 GB RAM and 128 GB storage. Last I heard, sales were expected to start on December 9th. 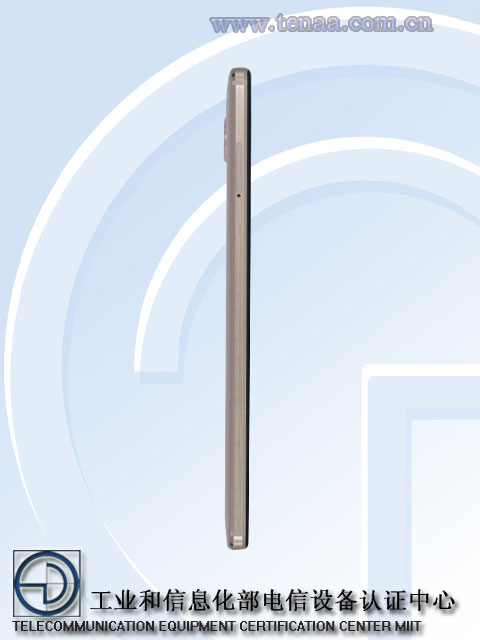