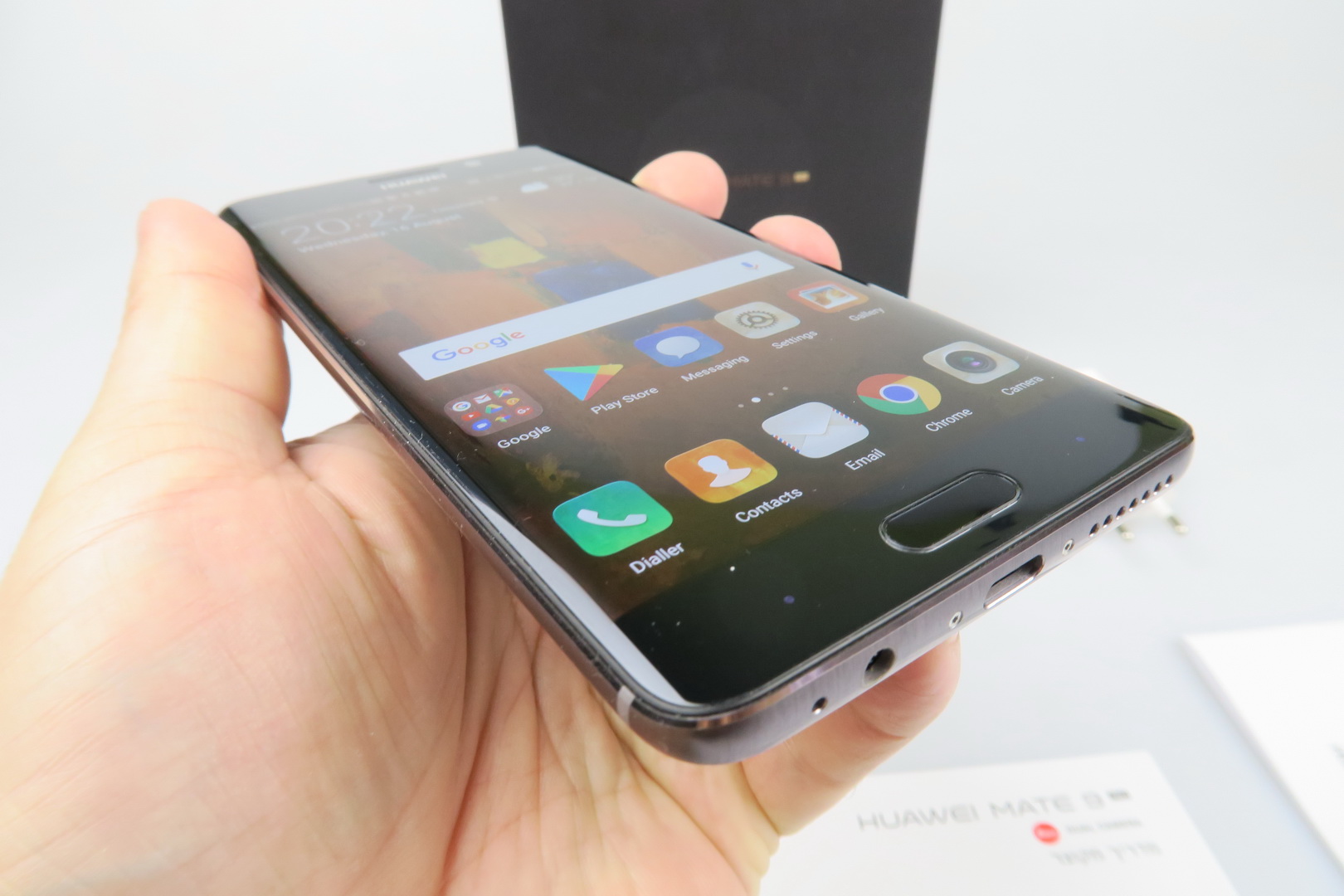 We’ve played with the Huawei Mate 9 earlier this year, when it was still snow outside and now that the sun is blazing, it’s time to revisit the device, in the Mate 9 Pro version. This device was announced in late 2016 and it came to USA in January, complete with Amazon Alexa. Now the Mate 9 Pro is sold for around $700 and we took it out of the box below. 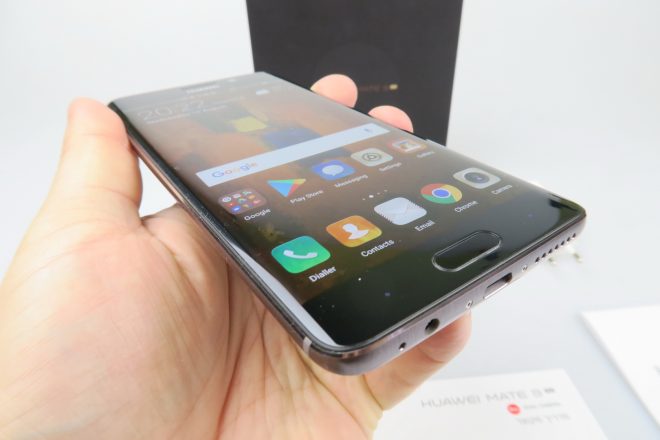 Interestingly enough, in spite of the Pro branding, this is actually the smaller and more compact model, at 5.5 inches. The Mate 9 is a 5.9 incher, just so you know. The Mate 9 Pro comes inside a flat box, with a few smaller boxes inside that have a velvet-like texture. Inside those boxes we find an USB Type-C cable, charger, headphones, the metal key used to access the slots and a manual. 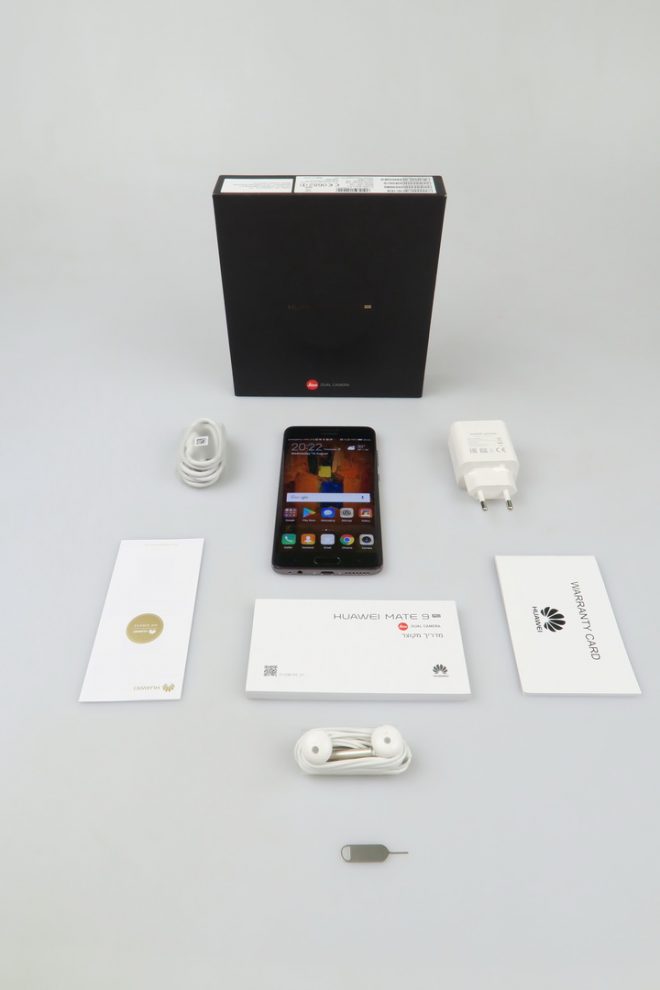 The headphones are very much styled like the Apple EarPods, as usual for a Huawei phone for the past 3 years or so. This smartphone feels like a response to the Galaxy Note 7 and the Galaxy S7 Edge, thanks to the curved edges of the screen. They don’t go all the way though, as they don’t show extra info on the sides. Available in Gray or Gold, this handset measures 7.5 mm in thickness and weighs 169 grams. 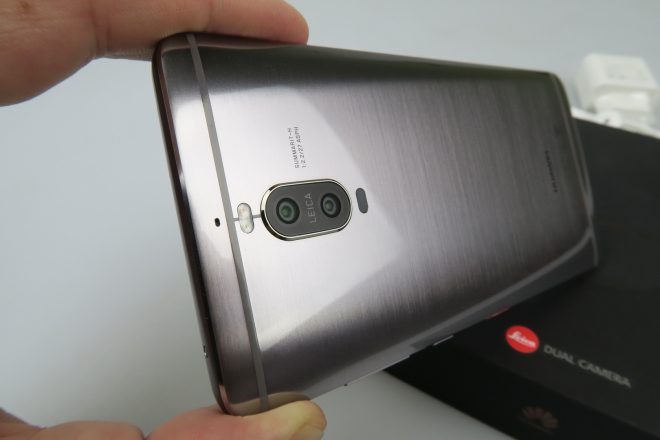 The panel upfront is a curved AMOLED with a WQHD resolution and specs include a Kirin 960 processor, 6 GB of RAM and 128 GB of storage. There’s a fingerprint scanner upfront, below the screen and within the Home button, plus an infrared emitter at the top. The kicker though is the dual back camera with a 20 MP shooter of the monochrome variety and a 12 MP color one. They have all the modern specs, including laser focus, optical image stabilization, 4K capture and hybrid zoom (2x).

There’s also an 8 MP front shooter here, a 4000 mAh battery and a metal body to keep them all within. The camera UI is styled like on the Huawei P9, but with some tweaks. We’ll be back with a full review of the phablet soon. You can buy it here.