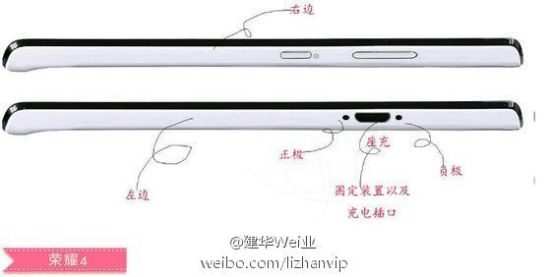 A new Huawei flagship phone has been rumored for a while now, since the P7 model didn’t have what it takes to be flagship material. An official from Huawei promised a special device back in April and now we’ve got the codename Mulan to associate to the newcomer.

We’ve also seen this device leaked in the AnTuTu benchmark, with a Full HD display, the name Mulan and a Kirin octa core processor made by Huawei. And then there’s the new picture above, showing us a profile that looks very much like the Ascend P1. Benchmarks show a score of 37999 points in AnTuTu, which is even higher than the Galaxy Note 3, that’s still a powerful smartphone, even nowadays.

At the core of the Huawei Mulan there’s an octa core Kirin 920 1.3 GHz processor, a Mali T624 GPU and 3 GB of RAM. Other features include a Full HD display, 16 GB of storage and a 13 megapixel main camera, plus a 5.1 MP front camera. The OS here is Android 4.4.2 with the Emotion UI 2.3 on top. Also, there seems to be a teaser published on the web, promising a launch on August 16th. 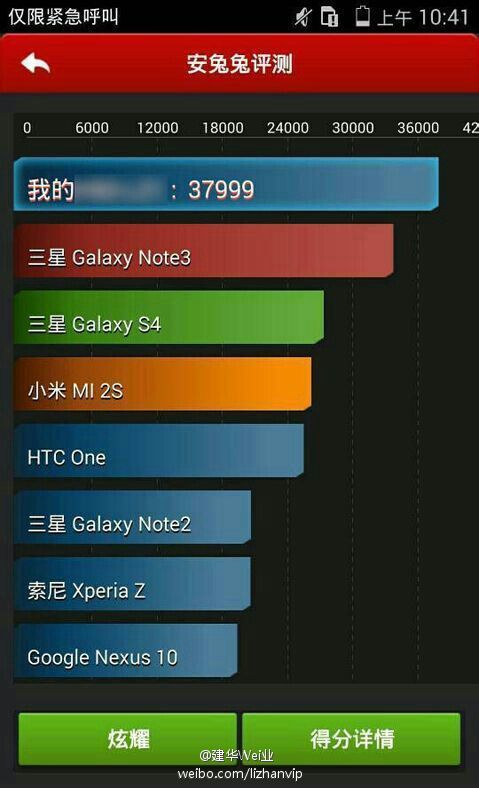 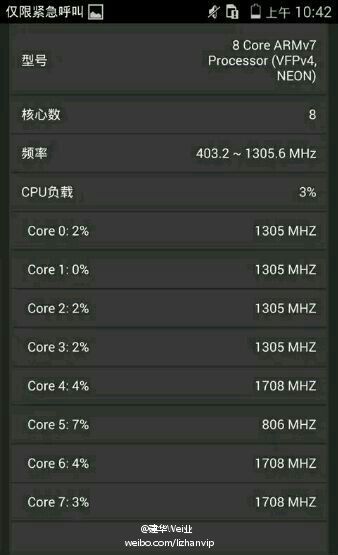 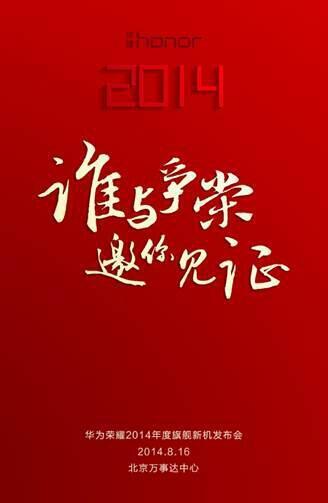