Home Android Huawei Nexus 2015 Concept Rendered in 3D by Jermaine Smit, Based on... 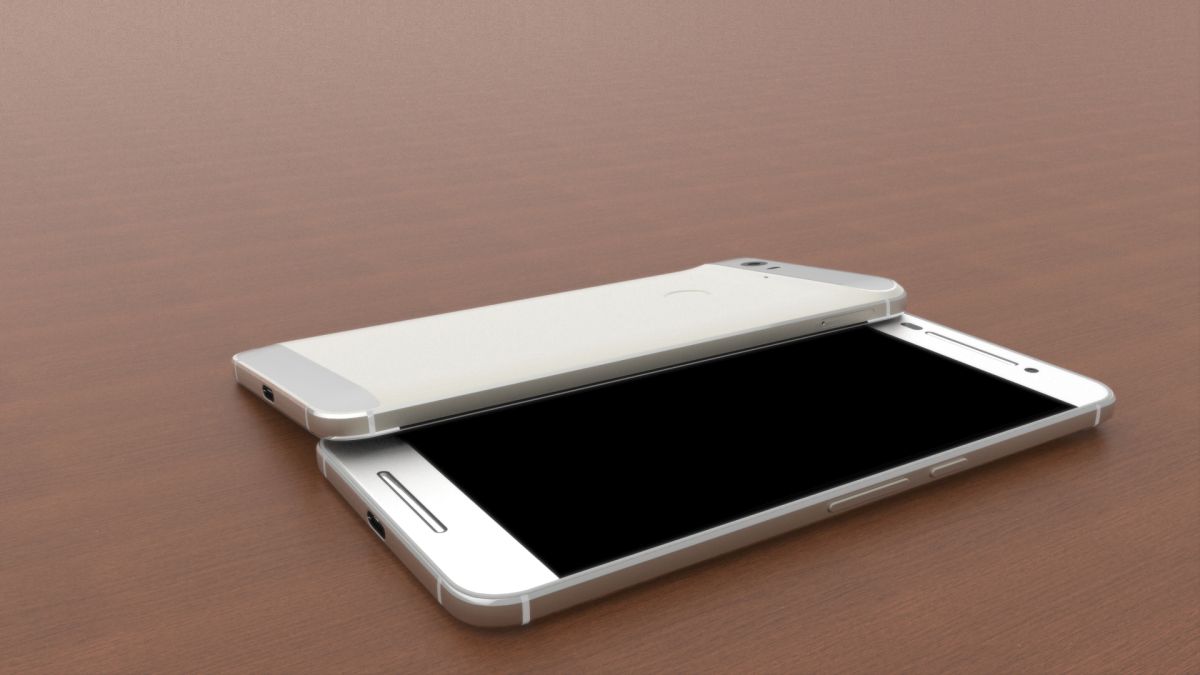 I know you’ve seen your share of Huawei Nexus 2015 renders, but one more can’t hurt, right? Well, following the @OnLeaks renders published on the web, designer Jermaine Smit took over the design and created a series of 3D renders, that you can see below. 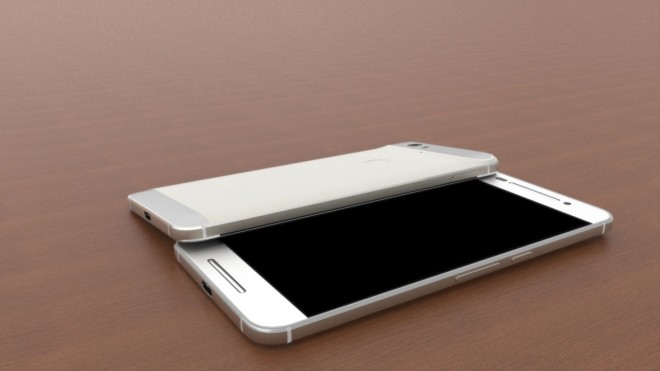 The slim metallic body is still here, complete with plastic cutouts at the back, including in the camera area. The camera may seem small, but its module protrudes quite a bit, increasing the waistline from 6.6 mm to 8.5 mm. The facade is quite similar to the one of the LG Nexus 2015, with those two front speakers and inside there are things in common too, like the 4 GB of RAM and Snapdragon 820 CPU. 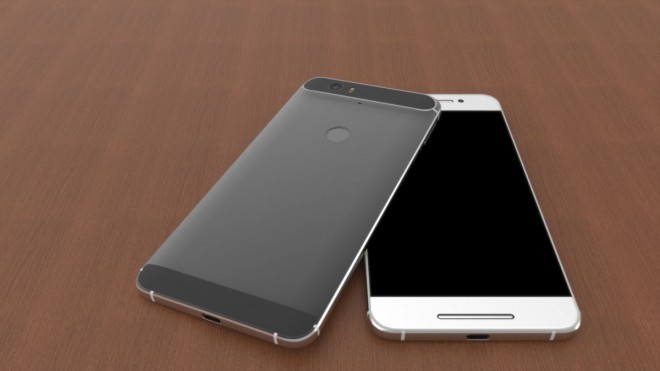 And USB Type C port is present at the bottom and the fingerprint scanner is integrated within the back, below the camera. The device’s back side resembles an iPhone and some of the Huawei P series handsets, so it’s not exactly impressive. Still, I find it a bit better looking than the LG Nexus 2015. Apparently, everything will be cleared in October. 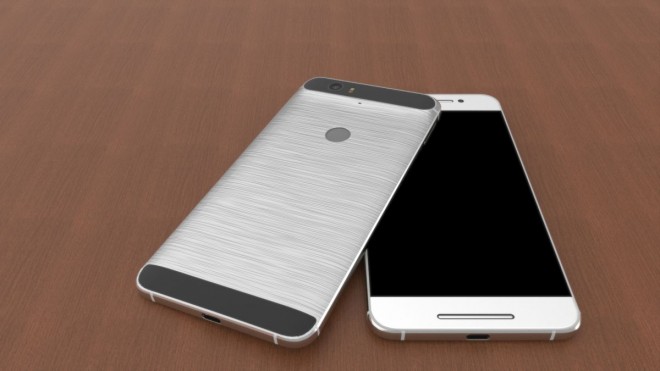 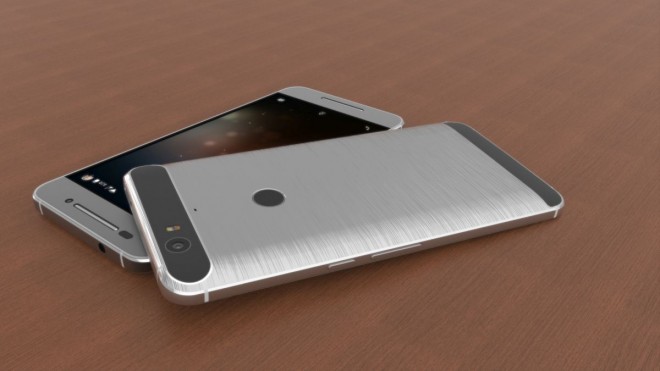 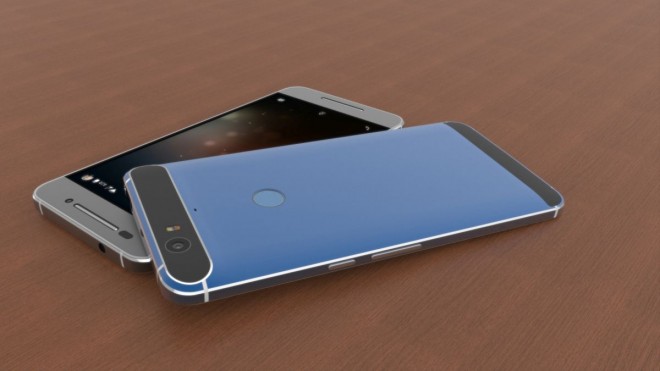 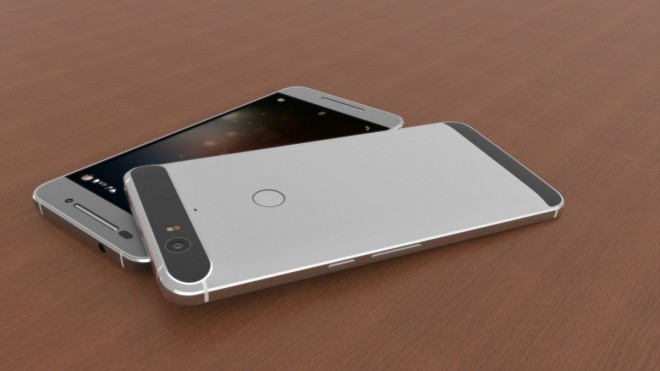