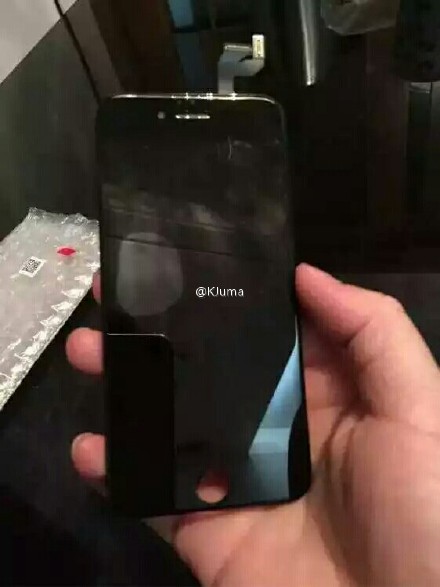 We have started to see some very detailed leaks of the iPhone 6s over the past days, from sources like Unbox Therapy or Sonny Dickson. Today we get a new source, this time leakster KJuma, that posted on Weibo a series of shots portraying components of the new iPhone.

While this is no bend test, like the one leaked a few days ago, the leak is still exciting. Why? Because we get to see the phone’s display and some mystery components, including one that looks and feels like an NFC module, or maybe a wireless charging module. For those who worried that the Home button would be gone, it’s still here, as shown by the associated hole in the front panel. 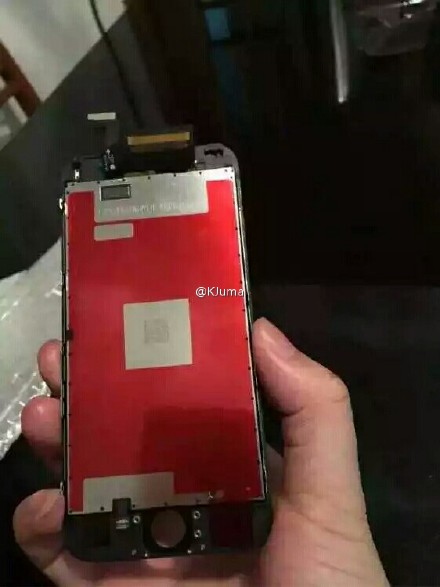 I bet that if you look closely and keep an eye out for future leaks, you’ll eventually spot the Force Touch module, that should make an appearance at some point. The increase of the number of leaks over the past 2 weeks may confirm we’re getting closer to the product’s launch, rumored for September 9th. So, what do you think that big module in the images is used for? 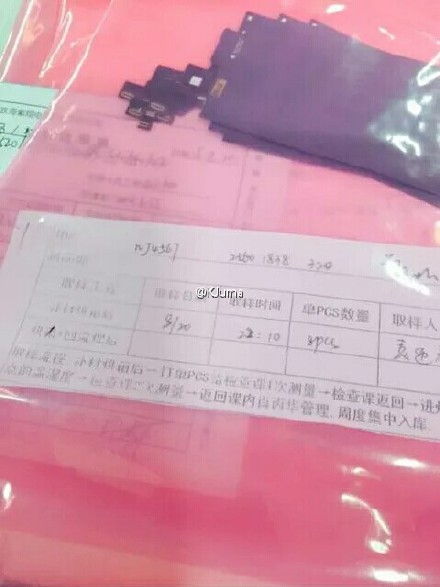 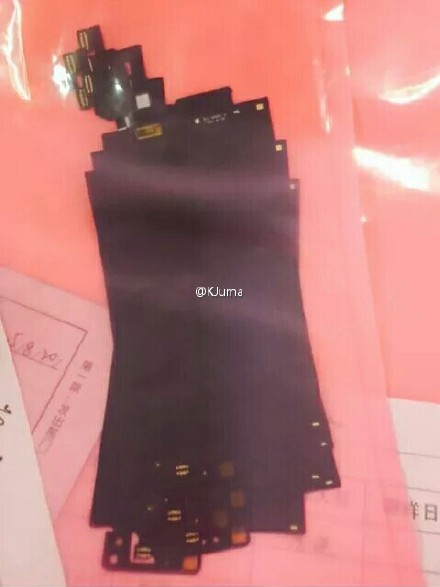