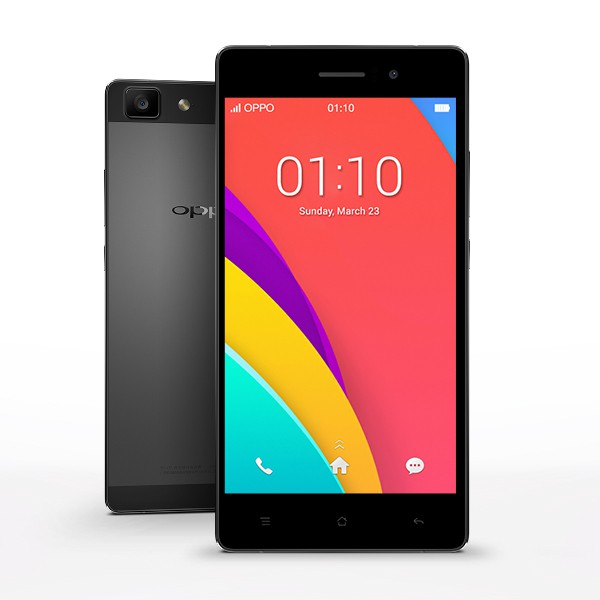 Back in October last year, the Chinese company Oppo was announcing the R5s, one of the slimmest smartphones on the market with a thickness of only 4.85 mm. Now, the producer is quietly releasing a better variant of this device called R5s, phone that was revealed on Oppo’s european website.

Oppo R5s arrives with the same 5.2 inch AMOLED Full HD display as the standard model, but now we’re getting  3 GB of RAM instead of 2 GB. There’s an octa-core Qualcomm Snapdragon 615 processor clocked at 1.5 GHz, 32 GB space of internal storage (still no microSD card slot), and a 13-megapixel rear camera (Sony IMX214) with a f/2.0 aperture and LED flash.

We have a 5-megapixel front-facing shooter with the same aperture, a 2.000 mAh battery with Fast Charge Technology and 4G LTE connectivity. As expected, there’s Bluetooth 4.0, a microUSB v2.0 port, and WiFi connectivity. 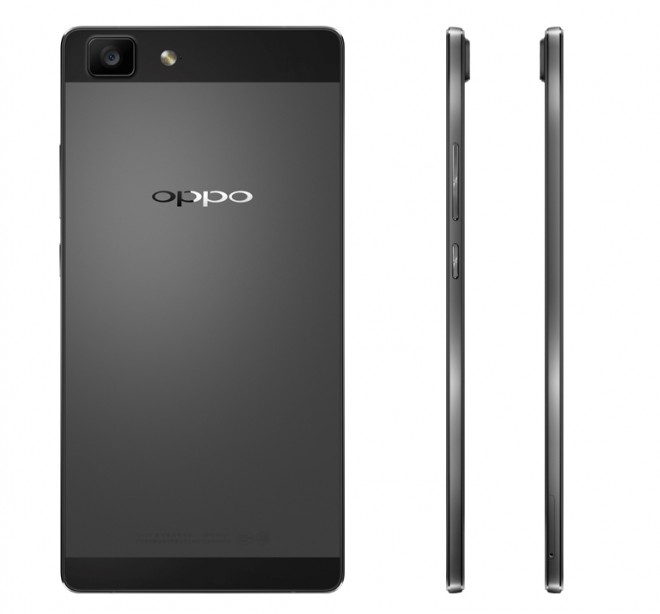 So overall, the novelty here is the new grey color and the fact that we’re getting 32 GB of memory instead 16 GB, and 3 GB of RAM memory. The phone is still measuring 4.85 mm in thickness, and it weighs 155 grams. The price is set at $226. Any buyers?