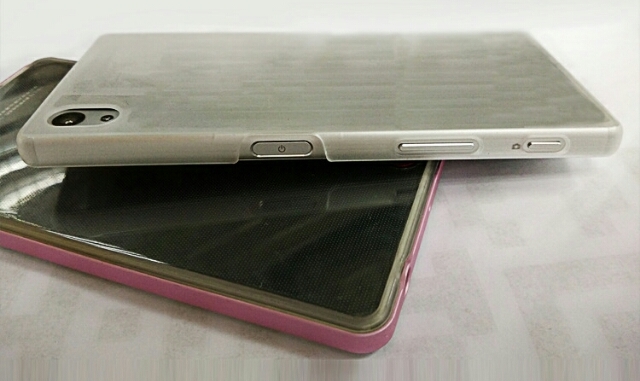 IFA 2015 could be the place where Sony Xperia Z5 smartphone might be officially announced. And this device will arrive accompanied by other devices like Xperia Z5 Compact, and Xperia Z5 Ultra – phablet that should pack a 4K Ultra HD display and other high-end specs if we belive the rumors.

Today, however, we get to see some pictures with a Xperia Z5 dummy unit. Even if we’re talking about a new Xperia Z generation, the differences in terms of design are not so visibile at first sight. There’s the same OmniBalance language design we’re used to since the first Xperia Z launched back in 2013. 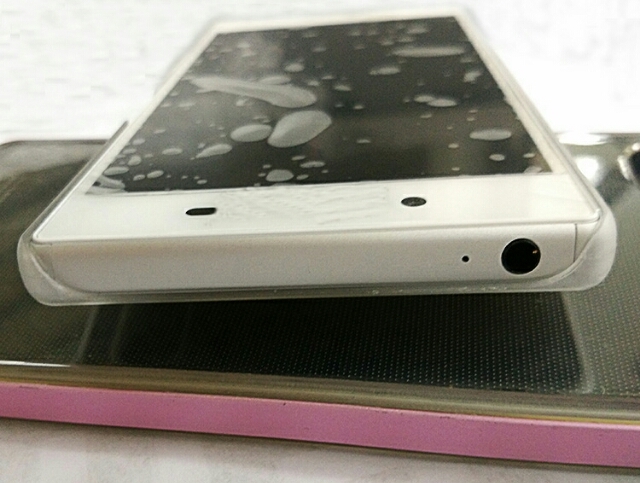 As you can notice, the pictures are revealing the presence of a microUSB v2.0 port at the bottom, of a 3.5 mm audio jack on the top and that the phone comes with a wide power/unlock button that should work as a fingerprint scanner. 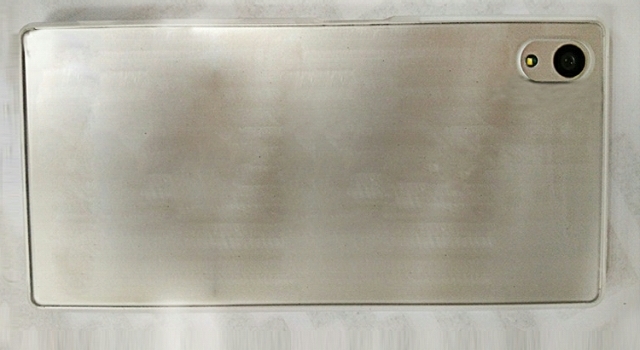 The most unusual idea from Sony is to put the volume rockers below the power button. How this is going to work, we still don’t know. Passing by, we’re seeing the camera button just below. The new Xperia Z5 is expected to bring 4 GB of RAM memory, a 21.5-megapixel rear camera, a Quad HD display and an octa-core Qualcomm Snapdragon 810 processor.