Home Android HTC Aero May Have Been Rebranded to HTC A9, Coming With Full... 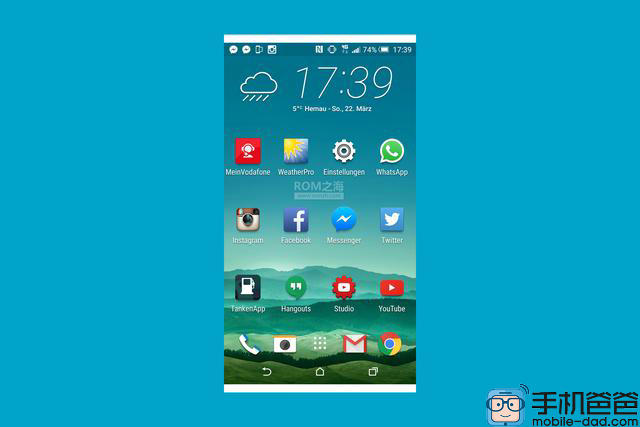 After finding out that the HTC One M10 may be called O2, there’s fresh intel on the HTC Aero as well. The handset that’s said to be coming this autumn is expected as the big saviour of 2015 for HTC and now it’s dubbed HTC A9. Aside from the name, several other details about it have leaked. 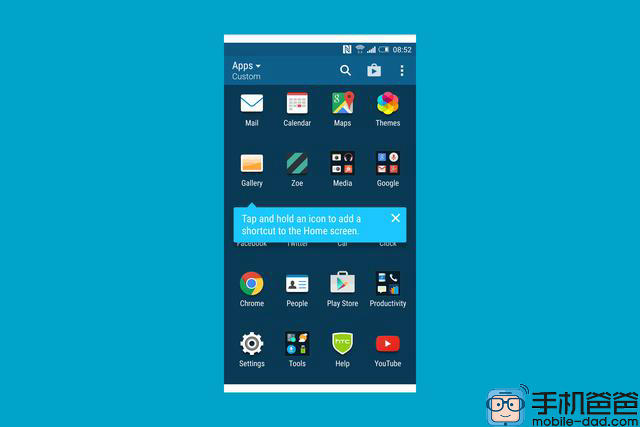 The handset is said to get rid of its prominent chin, something that has been available on quite a few HTC devices over the year. It will use a 2.5D curved glass screen and a full metal body. The price is speculated to be between $469 and $626 and two colors are known right now: gold and dark gray for this handset. The Verizon version of the A9 has meanwhile supposedly leaked, but now rumors talk about an arrival on AT&T.

Since Snapdragon 820 will be present on the O2 model, HTC could be using either the Snapdragon 808 or Snapdragon 810 v2.1 on this phone. Or, they could go with the MediaTek Helio X20 10 core chipset, as the source of the leak is saying. A better camera than on the HTC One M9 is a must have! 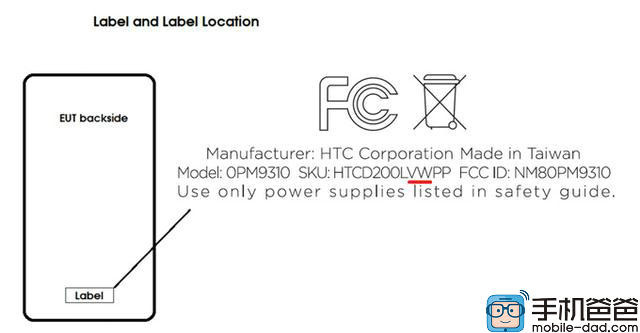