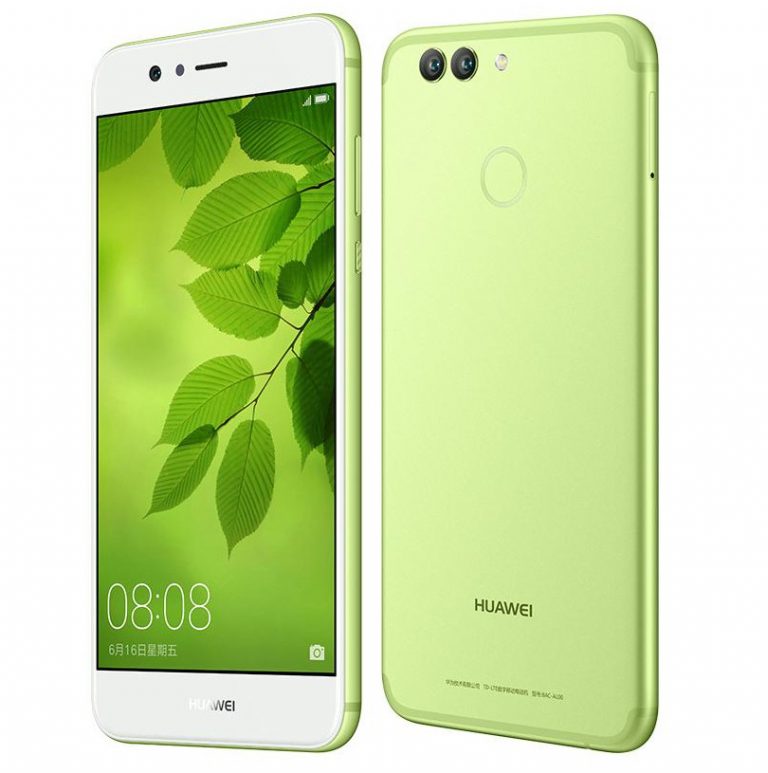 Huawei Nova 2 has leaked multiple times over the past weeks, preceding the launch that came today. The device and its Nova 2 Plus version were made official by Huawei, just 7 months after the debut of the first Nova phones. 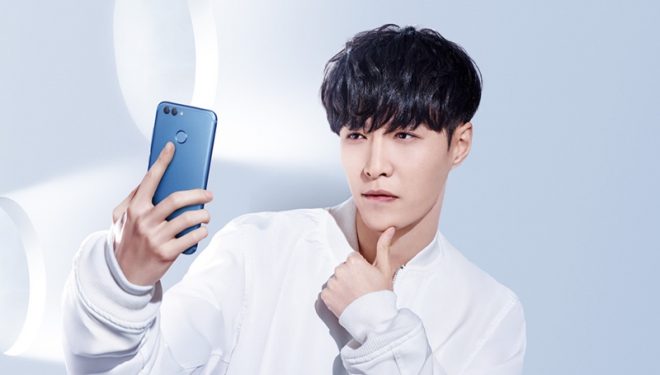 The new handsets seem to take some cues from the Huawei P10 flagship, especially the color hue. The biggest novelty is still the dual back camera, present on both models. They also bring antennae designs similar to the P10 and iPhone 7, pushed all the way to the top and bottom edge of the phone’s back. With a metal unibody case, the newcomers also bring slim waistlines, of just 6.9 mm on the Nova 2. 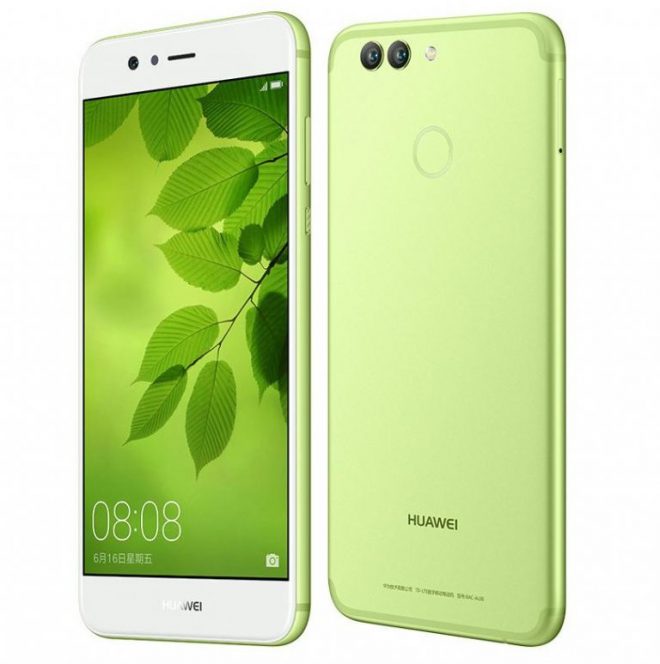 Huawei Nova 2 is the more compact unit of the bunch and it brings a Full HD 5 inch IPS screen, as well as the HiSilicon Kirin 659 CPU, clocked at 2.36 GHz. There’s a Mali T830-MP3 GPU available, plus 4 GB of RAM and 64 GB of storage, as well as a microSD card slot. The selfie shooter is a 20 MP unit, which is quite generous and the dual back camera includes a 12 MP wide angle shooter with F/1.8 aperture and a secondary 8 MP shooter with telephoto lens. That one also has optical zoom. 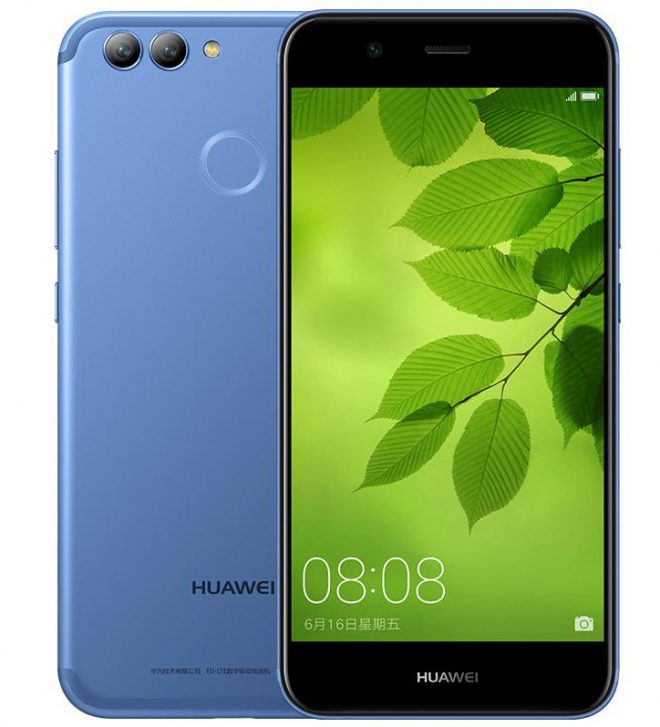 OIS also made the cut, as well as the Portrait mode that was appreciated on the P10. Other specs include a 2950 mAh battery, 4G LTE, WiFi and Bluetooth. At the back there’s a fingerprint scanner and inside we also find a HiFi audio chip. Then there’s the Huawei Nova 2 Plus, with a 5.5 inch diagonal, 128 GB of storage and a 3340 mAh battery.

Other than that we have the same fingerprint scanner, camera, CPU and HiFi acoustics. The two models share USB Type-C connectivity and will be available from June 16th in China, with Android Nougat on board.  The Nova 2 is priced at $364 and the Nova 2 Plus at $422.