Home Android Huawei P10 Could Come With a Front Placed Fingerprint Scanner, According to... 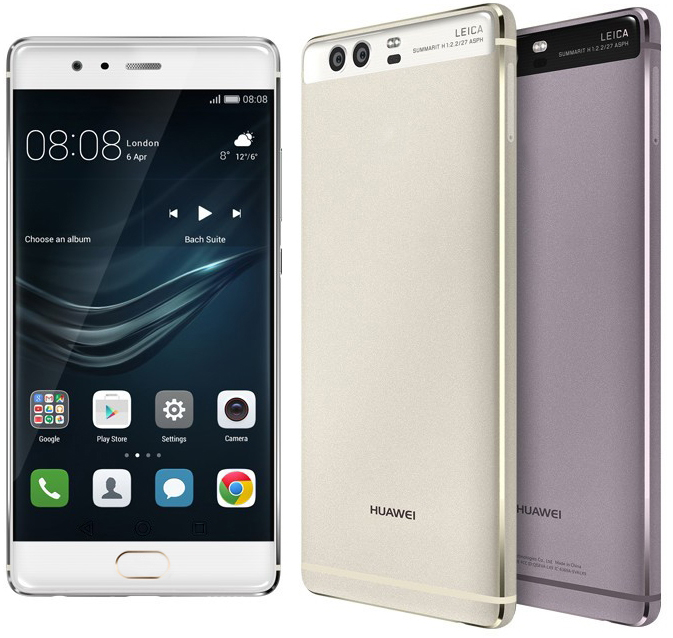 Strange as it may seem, there are already rumors out there about the Huawei P10, even though the P9 has only been selling for about 2 months now. Anyway, we take them with a grain of salt and learn that the next Huawei flagship may come with a different fingerprint scanner.

Up until now, the Huawei phones that did have such scanners had them at the back side. In general, most Android devices opt for this approach with the exception of Sony Xperia latest models. Anyway, Huawei P10 got some rumors posted about it on Weibo, saying that the fingerprint scanner would be placed upfront this time around.

This could mean there will be extra room below the screen, also allowing capacitive buttons to be included, for example. Huawei P9 has its fingerprint scanner at the back below the camera. We can’t exactly say what the reasoning behind this decision is, but it may have something to do with placing a new mechanism at the back. Be it modular or a bigger camera, that remains to be seen.