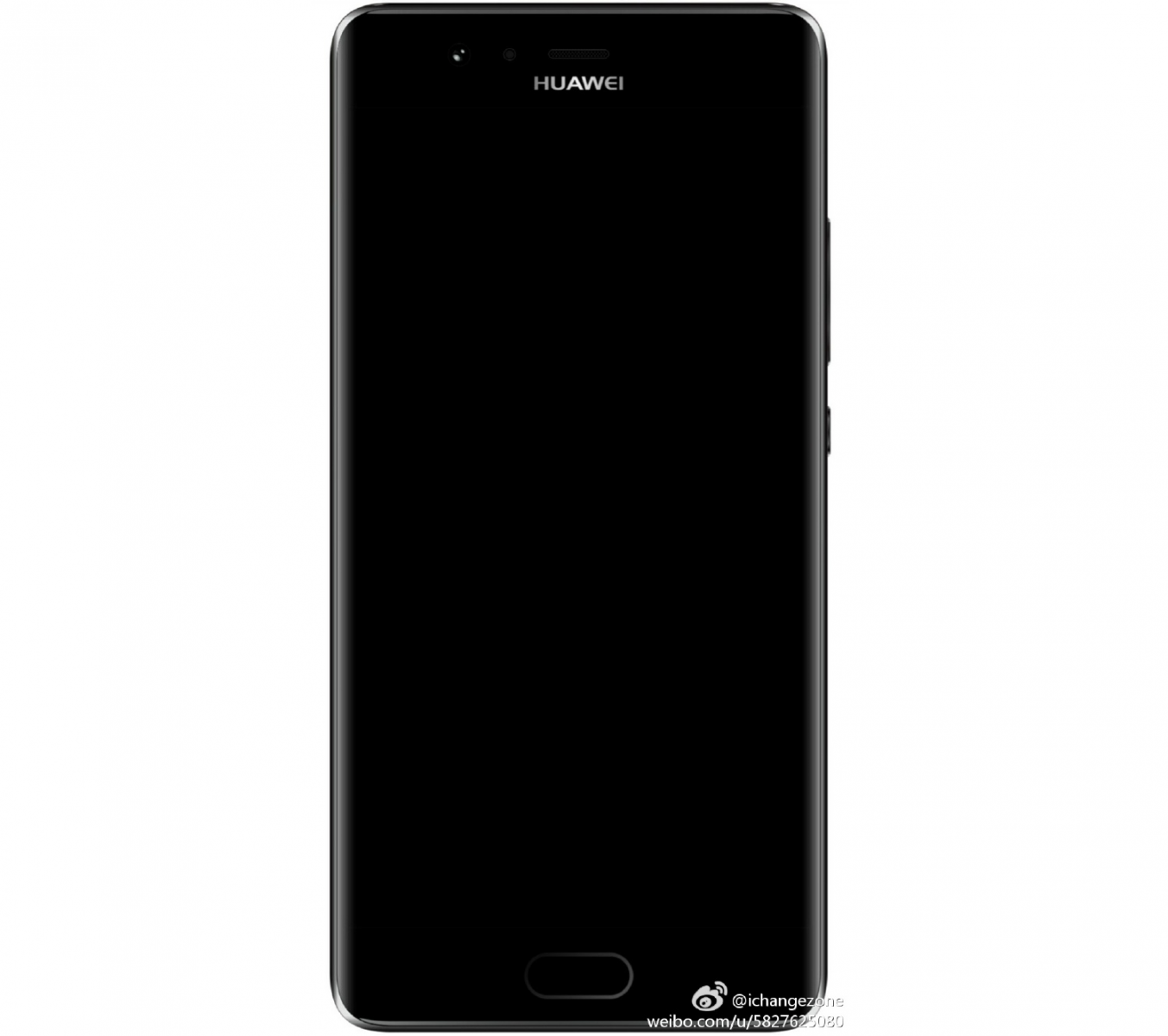 While the Huawei P10 is quite a long way from being launched, since it’s expected in April or so, leaks are already popping up. Today we’ve come across the curved display version of the smartphone, accompanied by several leaked shots of its components. 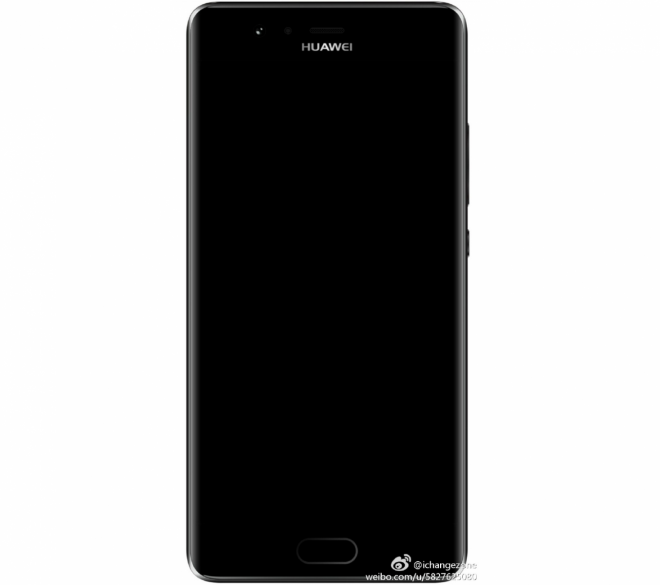 Interestingly, in atypical Huawei fashion there’s also a Home button with fingerprint scanner, a decision that doesn’t quite make sense, seeing how Apple and Samsung are trying to get rid of such buttons. Aside from the curved screen Huawei P10 there will be a flat panel version too, like it happened with the Mate 9 and Mate 9 Pro. The flat screen unit will move the fingerprint scanner at the back. 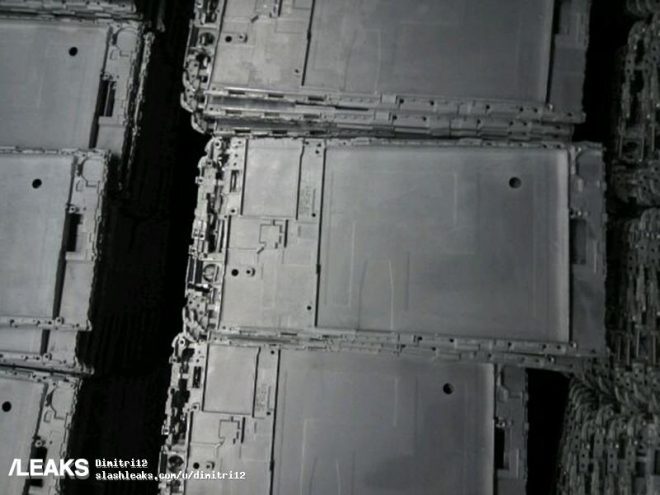 The other freshly leaked shots reveal a series of components from the flagship and the pics seem to come straight out of the Huawei factories. It’s pretty hard to actually spot what’s being photographed, or any trace of modem, chipset, motherboard or dual camera. What’s certain is that the battery slot seems rather big and I can already spot the slot for the hybrid SIM/microSD slots.

Expect a more clear leak to follow these, as we prepare for the April debut.