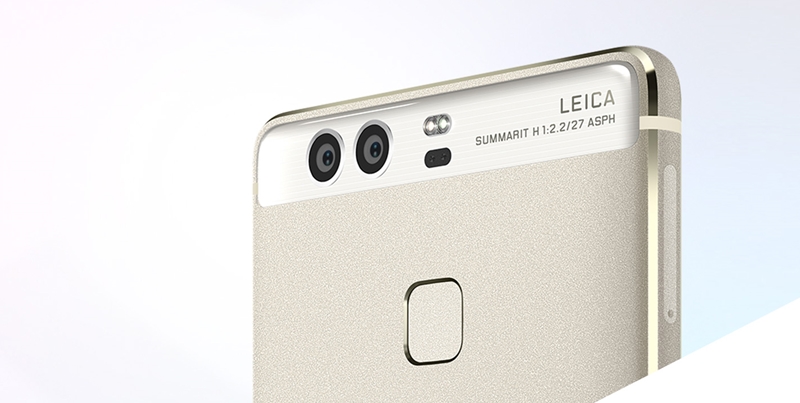 Turns out that not only Samsung is rushing its 2017 flagship, but also Huawei, that apparently has already developed the Huawei P10. The device has been presumably spotted in GFXBench and it gets detailed below. 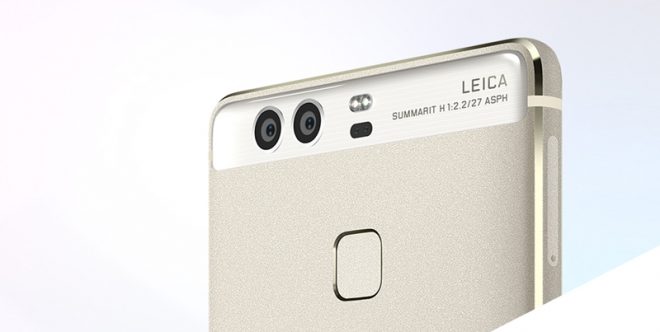 Obviously it comes with some seriously hardcore specs, like 6 GB of RAM and the Kirin 960 CPU. This model is listed under the codename LON-L29 and it increases the 5.2 inch diagonal to 5.5 inches, while also offering a Quad HD resolution this time. Aside from the 6 GB of RAM and 256 GB of storage there’s also a Mali G71 potent GPU. 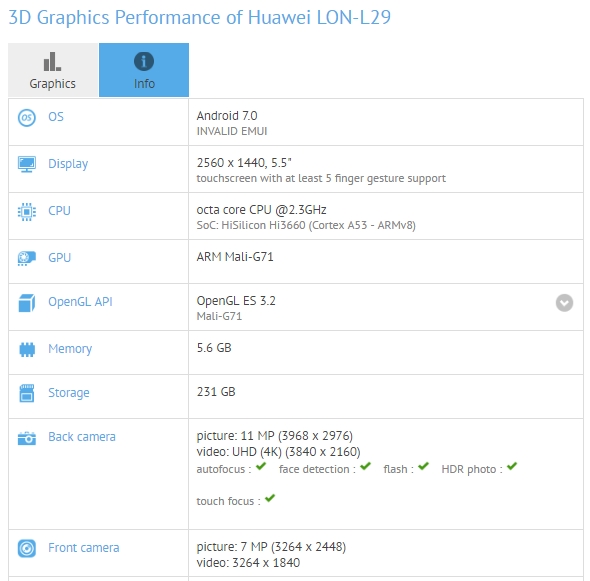 A 12 megapixel camera is also mentioned, most likely a dual cam setup with Leica tech and this time it’ll also be capable to shoot 4K video. Upfront we find an 8 megapixel selfie cam and this is the single SIM version of the phone, that runs on Android 7.0 Nougat. We’re quite a while away from the debut of the product, that should take place around April 2017, if past launches are any indication.

We can’t wait to see what its design will be like.