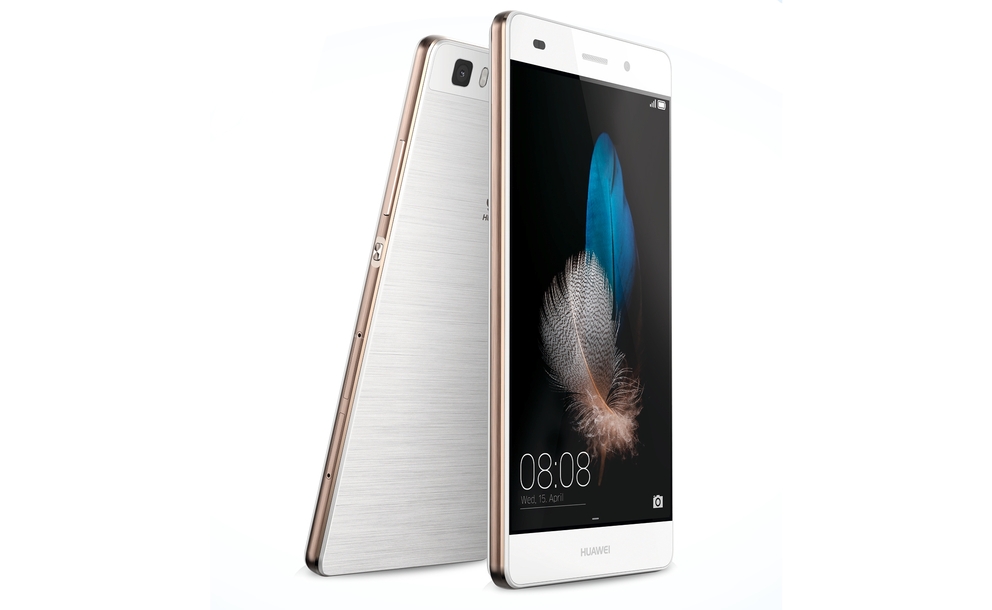 Huawei debuted its main P series handsets in April, but it’s only now that the P8 Lite has reached US soil. The product can be bought from Amazon, Target or GetHuawei.com, as well as a variety of physical stores. 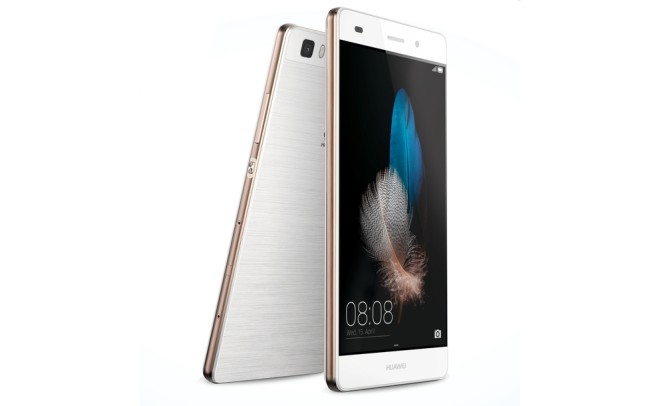 The price tag is a mere $249.99 and there’s even an option to get it in monthly installments over 3, 6 or 12 months. This lighter version of the P8 brings some changes from the original model announced in April. First thing, the CPU has been swapped, replacing the Kirin 620 made by Huawei with a 64 bit Qualcomm Snapdragon 615 clocked at 1.5 GHz.

There’s also 2 GB of RAM, a 13 megapixel back camera and a 5 MP selfie cam, plus a 2200 mAh battery. 16 GB of storage, a microSD card slot and a sleek design make the package complete. The OS is Android 4.4.4, which is a bit of a bummer, since everyone wants Lollipop nowadays. Emotion UI 3.0 is applied on top of Android, it seems. You should also get 4G LTE in this 7.7 mm thin package.