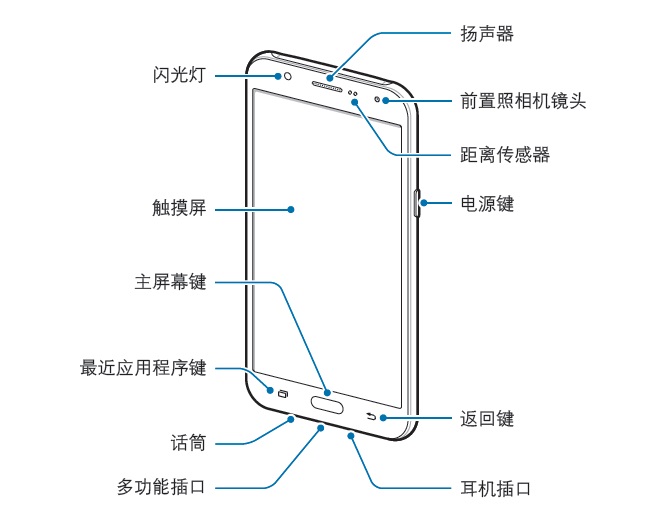 Samsung Galaxy J7 is a new midranger rumored to be launched for a while now and now this device with a phablet diagonal has arrived, via a leak. It all started thanks to a leak that comes from China, showing off the manual associated to the China Mobile version of the handset. 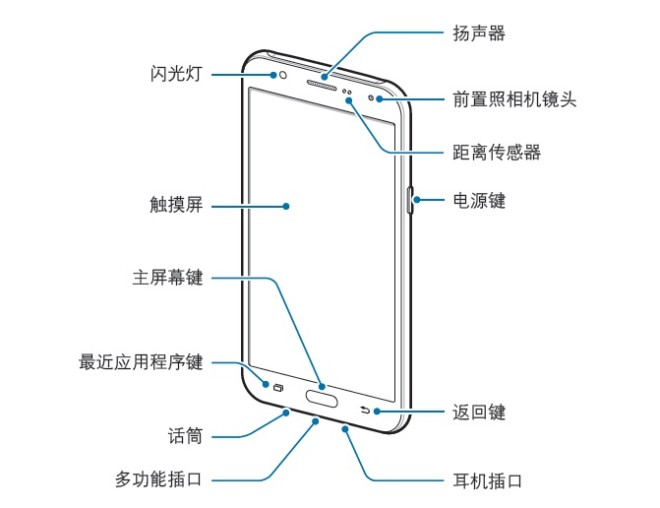 This model uses Android 5.0.2 Lollipop and relies on an octa core 1.4 GHz processor, most likely a Snapdragon. It has a 720p 5.5 inch screen (IPS LCD) and there’s a 13 MP back camera, as well as a front 5 MP shooter. LTE and dual SIM slots are mentioned in the documents, as well as Bluetooth 4.1 and WiFi b/g/n, plus NFC. 1.5 GB of RAM are available here and the internal storage is 16 GB.

This model is said to only be coming in white, of course on China Mobile. A series of recent leaks have also mentioned that the Galaxy J5 and J7 will adopt the same flavour of TouchWiz as the Galaxy S6. Both models are pretty big upgrades from the Galaxy J1.