Home HTC HTC One ME Gets Announced in China; World’s First Smartphone that Comes... 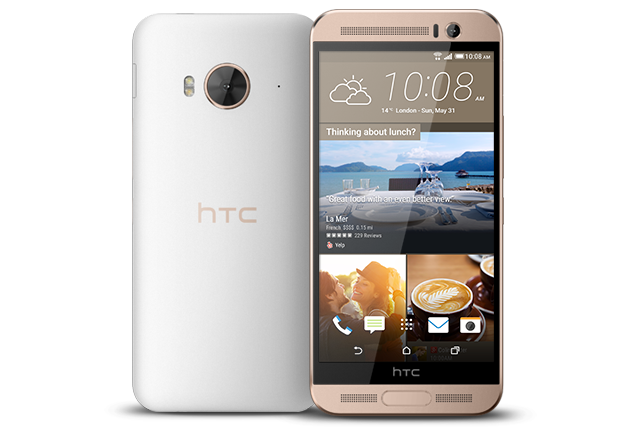 A new day, a new phone launched, this seems to be HTC’s policy lately. After we had several phones released back in the past few months, now the Taiwanese company decided that June is a great month to launch a new smartphone that looks just a little bit different compared to the M9 flagship launched at the Mobile World Congress 2015.

This new phone is called ONE ME, and apparently, it’s the first device in the world that brings an octa-core Mediatek Helio X10 processor on-board. In terms of specs, we get a 5.2 inch QHD display, the octa-core CPU clocked at 2.2 GHz, 3 GB of RAM memory and 32 GB space of internal storage. 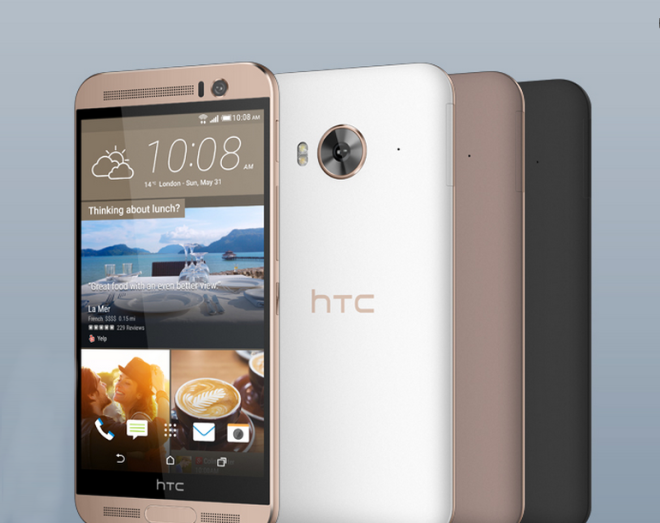 One ME comes with dual-SIM support, a microSD card slot up to 2 TB, 4G LTE connectivity, Bluetooth 4.0 and WiFi. On the back we have a 20-megapixel camera with dual-LED flash that can record videos in 4K resolution, while on the front-facing panel sits a 4 UltraPixel camera for selfies. 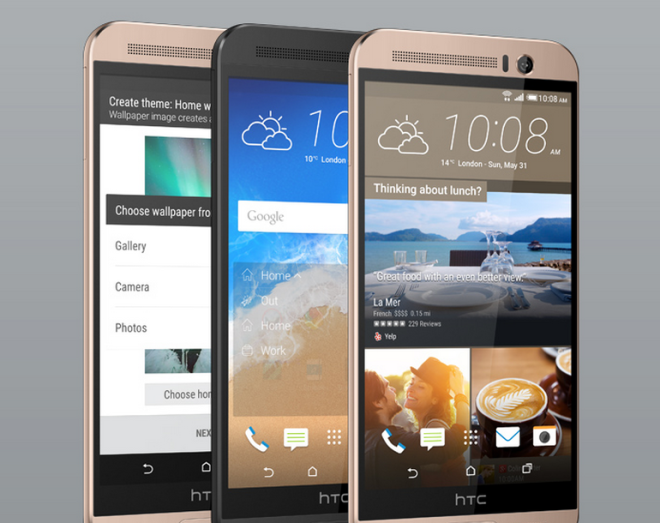 Inside there’s a 2.840 mAh battery, a microUSB v2.0 port and a 3.5 mm audio jack. Just like the HTC One M9+, we get a fingerprint scanner placed in the home button right below the 5.2 inch panel. We notice that HTC’s trademark, and that is the BoomSound stereo speakers. 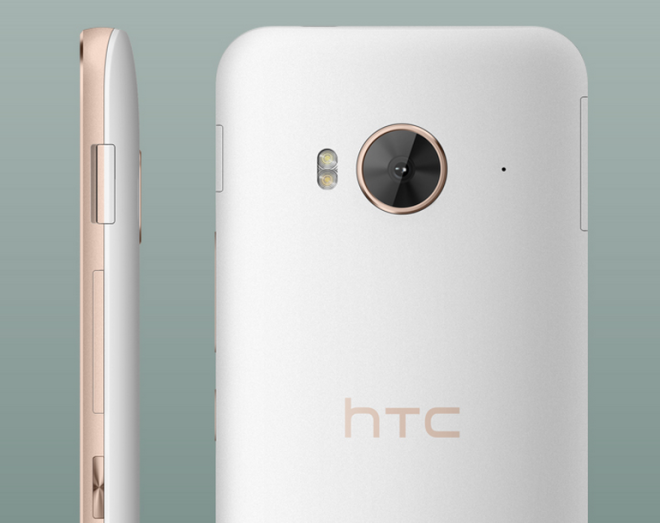 From the design point of view, HTC One ME seems to be a combination between the One E9+ and the M9+, the result being not so attractive afterall. Unlike the ONE M9+, this one comes in a polycarbonate case that will be available in three colors: white, gray and gold.